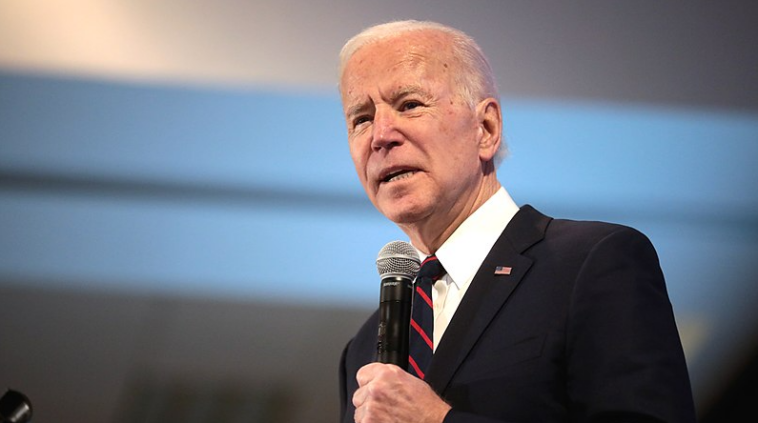 Of all the cities my wife and I have visited, “The Big Apple” was the one in the U.S. we wanted to return to. Well, that plan was scratched after the election of Mayor Bill de Blasio whose hyper progressive policies started to and have systematically destroyed the one once-bustling metropolitan city.

NYC Mayor de Blasio has done such a terrible job throughout the COVID outbreak tens of thousands of locals have fled the city seeking to get back some semblance of their freedoms again.

This week in Americans largest city, unions representing the police officers, firefighters, and sanitation workers are defending their member’s right to not take the COVID vaccine.

The police and firefighters joined thousands of protesters against the vaccine mandates marching across the Brooklyn Bridge.

The head of New York City’s firefighter union is telling members to go to work whether they’re vaccinated or not ahead of Friday’s vaccine mandate deadline, as the police union continues to fight the rule in court.

‘I have told my members that if they choose to remain unvaccinated, they must still report for duty,’ Ansbro told a news conference Wednesday.

Sanitation workers outraged over the order to get inoculated against COVID-19 are letting trash pile up across Staten Island and in parts of Brooklyn.

When asked why his members were not doing their job, Teamsters Local 831 President Harry Nespoli, whose union represents the sanitation workers, answered, “The mandate’s going on.”

As a result, the city could face a serious shortage of these essential workers starting this upcoming weekend following Friday’s deadline for all city workers to get their first COVID shot or get sent home without pay on Monday.

Will de Blasio stand his ground as the enforcer of this draconian mandate? If so, he will be sending home 32% of the cities firefighters, 25% of the police, and 3,700 workers at the Department of Sanitation who have not been vaccinated.

Instead of taking the union’s threats seriously, de Blasio dismissed them during a press conference on Wednesday. He said he expects some of the workers to hold out until the last minute.

From The Daily Mail:

‘What I expect is a surge of activity, particularly on Friday,’

‘And then, some people who didn’t get vaccinated by the deadline, but recognize that they’re about to be put on unpaid leave, who would then go out and get vaccinated immediately, and then even others who get vaccinated in the days after.’

I am hoping the unions and hard-working members of the police, fire department, and sanitation unions stand their ground, forcing tyrant de Blasio to back down.

As a realists though, I believe a large percentage will take the jab or at least agree to take it if the pending lawsuit appeal doesn’t offer them the long-term relief they are looking for.

Eric Thompson is a syndicated political and Christian writer/podcaster.

BREAKING: Biden Seeks To Give Migrant Families $450,000 PER PERSON If They Were Separated Under Trump
Biden To Further Increase Border Invasion