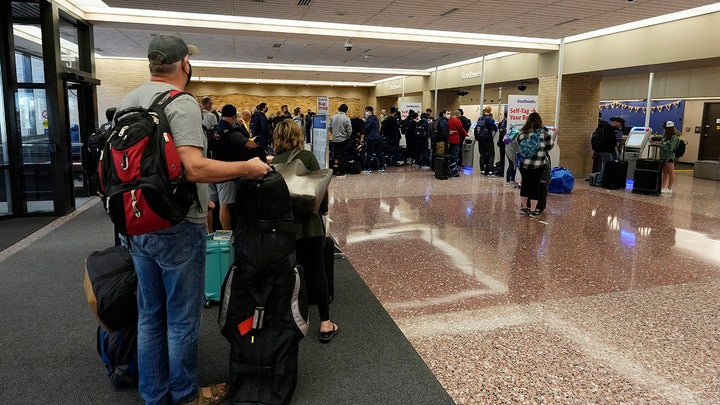 The battle for freedom is alive and well in parts of the U.S.

Various unions, a handful of professional athletes and students, to name a few, are dealing with the ramifications of taking on the unconstitutional mask mandates. 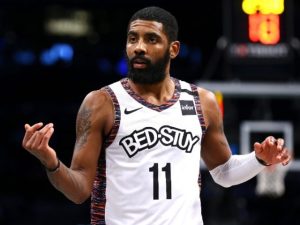 When the Biden administration asked the major airline carriers to act as SJW COVID vaccine enforcers, the stage was set for flight disruptions, etc.

Southwest was the latest airline to mandate vaccines for workers, let’s see how this working out.

The airline blamed air traffic control issues and bad weather for weekend “operational challenges” that resulted in 1,900 canceled flights on Saturday and Sunday.

The FAA (Federal Aviation Administration), which provides air traffic control services, uncharacteristically pushed back against the Dallas-based airline’s explanation. Southwest Airlines was the only airline to report such a large percentage of canceled and delayed flights over the weekend.

By late morning Monday, Southwest had canceled about 365 flights — 10% of its schedule for the day — and more than 600 others were delayed.

Shares of Southwest Airlines Co. fell more than 4% on Monday before a partial recovery; down less than 2% by late morning.

The disruptions began shortly after the union for its pilots asked a federal court to block the airline’s order that all employees get vaccinated against COVID-19. The union said it doesn’t oppose vaccination, but it argued in a filing Friday that Southwest must negotiate before taking such a step.

As the enormity of Southwest’s operational meltdown became clear over the weekend, the pilots’ union denied reports that pilots were conducting a sickout or slowdown to protest the vaccine mandate. The Southwest Airlines Pilots Association said it “has not authorized, and will not condone, any job action.”

The union deflected the accusations assigning blame on the carrier’s management instead: It said Southwest’s operation “has become brittle and subject to massive failures under the slightest pressure” because of a lack of support from the company.

Meanwhile, Texas Sen. Ted Cruz blamed the delays and cancellations on what he says is Biden’s “illegal vaccine mandate a work!”

Without pilots, air traffic controllers, and airline employees, airplanes don’t take off up into the blue skies.

Hopefully, all the airlines drop the ridiculous vaccine mandates, so everything can return to normal if we can still remember what that looks like.

Can You Say Shortages? Biden Admin Is Doing Nothing While Hundreds of Ships Sit Anchored Off Shore
Healthy Wyoming Teen Arrested For Refusing To Wear Mask On School Grounds