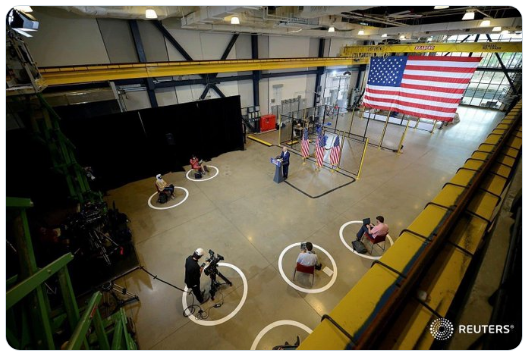 Come On Man! Where Is Everyone Joe? Biden’s “Big” Speech in Pittsburgh For 5 Reporters And The Camera Guy!

Why was the former first lady not the “cat’s meow” in 2016 for the American culture who so desperately wanted to help elect the first woman president?

How about she acted entitled, her Benghazi lies, illegal e-mail server, Clinton Foundation fraud, her poor health, Bill, just to name a few. 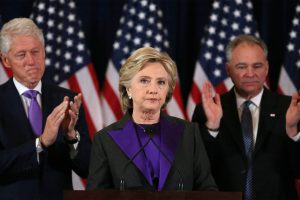 She had everything but lost!

So what did the progressive left do to make sure their 2020 candidate would be unbeatable?

The chose a corrupt, aging, and mentally declining, 77 years old white man to run against President Trump.  A guy who they have hidden in his basement because when he leaves, things just don’t work out. 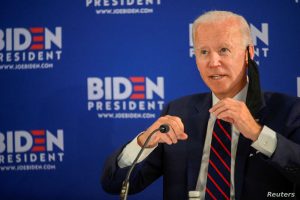 Unfortunately for the Biden team, Joe’s numbers are slipping, following a disastrous Democratic convention, followed by one of the best GOP conventions in history.

The results, look who did (not) show up for a Biden event in Pittsburgh, Pennsylvania, one of his first out of Delaware in weeks.

Almost everyone decided to skip Joe’s impressive speaking accumbent, except for a select group of approved reporters plus a small group of lifeless supporters outside the mostly empty building.

Here’s the scene in Hazelwood Green, less than an hour before @JoeBiden is expected to make a campaign stop. pic.twitter.com/lMUsjNZATj

Here is what it looked like inside Joe’s “campaign stop”

Don’t worry Joe, the fake news will cover for this fiasco too.

Look at this deception!

As @JoeBiden wraps up the crowd outside cheers. pic.twitter.com/cpW8bXARLq

I don’t think this amount of “support” for Joe is going to win the presidency for him.

He could not draw more than 100 people!

One guy with a flag prompting others to clap will not get it done.

To put it in perspective, there were close to 6X more people in the Trump Auto Caravans that rolled into LA and Portland, than at this Biden political rally.