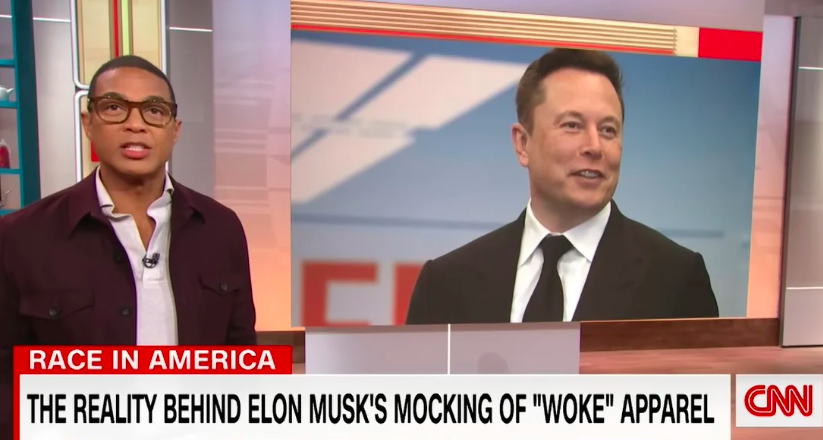 Those words, which rose to the public consciousness following the August 2014 shooting of Michael Brown by police officer Darren Wilson in Ferguson, Missouri, rang hollow with federal investigators.

The Washington Post first noted in its March 19 fact check, a St. Louis County jury could not confirm testimonies to the effect that Brown had been holding his hands above his head and telling Wilson not to shoot him.

A Department of Justice investigation released earlier in March could not corroborate those details, either, after interviewing roughly 40 witnesses.

Earlier this week Twitter CEO Elon Musk replied in a Tweet that “Hands up, Don’t shoot” is a myth pushed by the liberal media.

Elon accurately pointed out, “According to Obama’s DoJ the Ferguson shooting was unequivocally self-defense. so the Ferguson protests were – if you believe Obama’s DoJ – based on a false premise.”

That’s not to say that other injustices don’t occur, but this does not appear to be one of them. @CommunityNotes

Musk’s statements, though factual, triggered CNN’s chief propagandist, Don Lemon.  In response to Musk’s comments, Lemon attempted to reboot the deceptive and twisted talking points used by the left in 2014.

The radical reporter tried to defend the “hands up, don’t shoot” lie, which fueled anger in multiple urban areas and led to the establishment of Black Lives Matter. BLM allowed globalists, including George Soros, to fund their movement resulting in rioting, causing billions of dollars in personal and public property damage plus countless numbers of injured and killed police officers and other local citizens.

Lemon went on to call the “hands up, don’t shoot” meme a right-wing talking point.

CNN gave Lemon a full segment and promoted his bait-and-switch social justice segment, continuing the fan the flames of division between the police and black community.

The anti-American news commentator skimmed over an FBI report that concluded that Michel Brown was killed while charging a police officer. Instead, Lemon tried to connect the hands-up, don’t shoot mantra to what he claims is an overarching national systemic racism issue within police departments.

Unlike the previous DOJ report blaming Brown, Lemon did spend most of his reporting on a separate DOJ report, which after an exhaustive and expensive investigation, found three offensive emails sent out by members of the police department to their friends.

At the time there were 74 employees at the Ferguson Police Department. Even though a total of three offensive emails were identified, Obama’s social justice activist AG, Eric Holder, opportunistically used the shooting to call for an investigation, claiming systemic racism in the department.

Lemon, after declaring, “facts first,” told viewers that “some said” Brown was trying to surrender when killed by Wilson. He then said that the DOJ report “cast doubt” on that account in a clip flagged by conservative media watchdog NewsBusters.

“The DOJ did not find grounds to charge the officer but in a separate report that same day, it did find evidence of systematic racial discrimination in Ferguson at the hands of the city’s police department and municipal court,” Lemon said, noting that Blacks were far more likely to be searched in vehicle stops than Whites and the overwhelming majority of those ticketed were Black.

“So remember, ‘Hands up, don’t shoot’ after Ferguson became a nationwide protest symbol for police mistreatment of minorities. It was about more than the shooting of Michael Brown. It was about the pattern of police shootings and brutality in this country,” Lemon said.

He then appeared to stumble over the teleprompter, saying, “And #StayWoke, which mocked — Musk mocked, was how Twitter wanted … called out racial justice, was how they wanted to call out racial injustice.”

Biden Endorses G20 Declaration To Censor “Disinformation”
America Last – Biden Admin Prepares To Give Chevron License To Pump Oil In Venezuela, Not In US