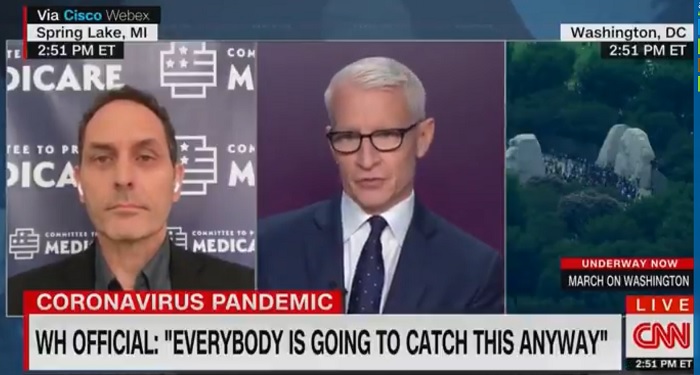 CNN’S Guest MD Says, Okay For Protesters To Gather in DC, ‘Their Event Is Important’, But Not Trump’s Speech

How in the world can anyone spew out so many lies and hypocrisy, on a regular basis, without any remorse or repentance?

The USA was shut down because a horrific pandemic was spreading across our land and over 2 million people were predicted to die from it. Drastic measures had to be implemented, shelter in place orders nationwide, and still today millions of students are not allowed into their schools and businesses and churches across the USA, are closing. 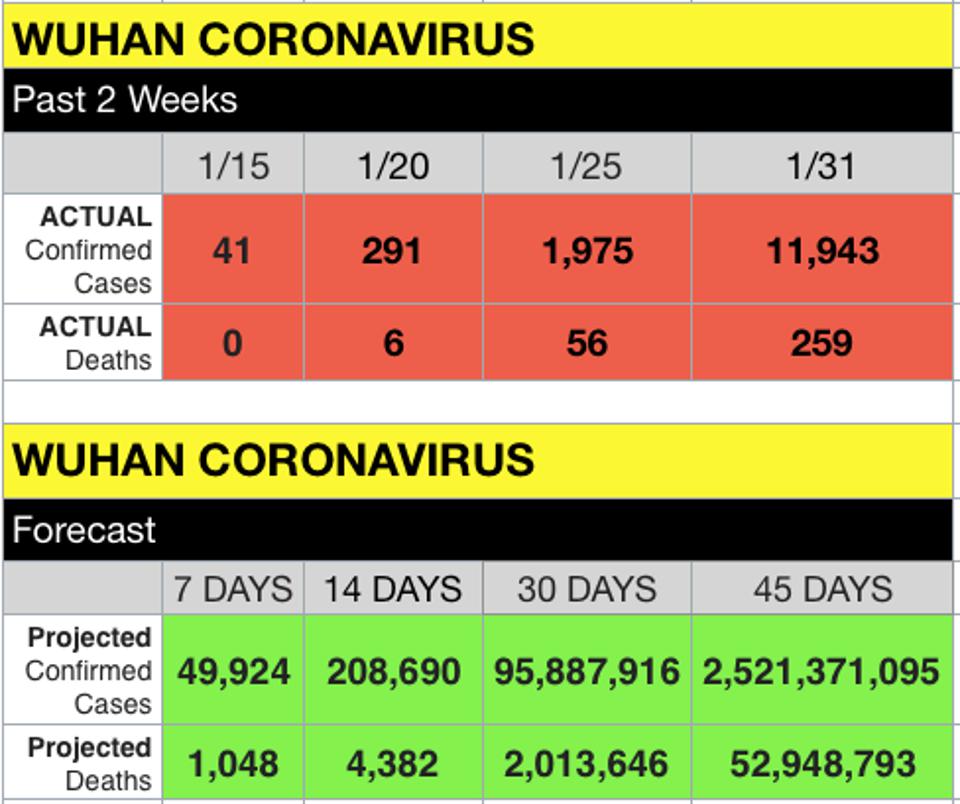 Unbelievably though, something mysterious has been reported over the months, according to the “Left’s” medical experts.

If you are protesting, rioting, looting, or gathering for a liberal cause, COVID-19 will not infect you. It would Any other time for sure, but not when trying to stop President Trump. Of course, this is ridiculous, but CNN reported that those protesting in DC, on the last day of the GOP convention, should not be concerned about catching COVID during their radical activities.

CNN was unhinged about the lack of Masks and Social Distancing that took place during President Trump’s acceptance speech.

On the lack of social distancing or face masks at Trump’s #RNC2020 acceptance speech in the middle of the deadly coronavirus pandemic, a senior White House official tells @Acosta: “Everybody is going to catch this thing eventually.” ? pic.twitter.com/0T5e6r3BSx

Then the following clip actually starts off with a condemnation of the gathering at the White House Thursday night as something that should definitely be condemned.

But then it pivots into a dialogue of the even larger gathering that happened in Washington, DC on Friday, and all of a sudden the rules of pandemic management just disappear.

CNN guest Dr. Rob Davidson says that social distancing isn't as big of a concern at the March on Washington as it was last night at President Trump's speech because "this is a public health crisis they are marching against. Systemic racism has taken so many lives in this country" pic.twitter.com/OlrY3yMmin

Cooper didn’t even mention to his audience that his guess was a former Democratic candidate for Congress, instead of passing him off as a neutral, unbiased MD.  CNN did a disservice to their viewers by not doing so, because now people who watched the segment might believe all doctors believe the same things, instead of realizing that this guy was a partisan political hack.

CNN did not identify Rob Davidson as a former Democrat candidate for Congress. Only as “emergency room physician” who is giving selective and dangerous medical advice apparently. https://t.co/ohtgRT7DLP pic.twitter.com/pYcWdyTnrV

Journalism is DEAD in the USA.

The major news and media outlets are all Vying for the advertising dollars but in addition, the left is working with George Soros, to dramatically transform America into a Marxist state.

They can lie, and live lives of hypocrisy because the Saul Alinksy ideology they are trained on, teaches the “ends to justify the means”, so hypocritical reporting falls in line with their twisted morality after.

If lying helps move enough voters over to Biden, causing Trump to lose, to them it justifies all that was done in order to make it happen.