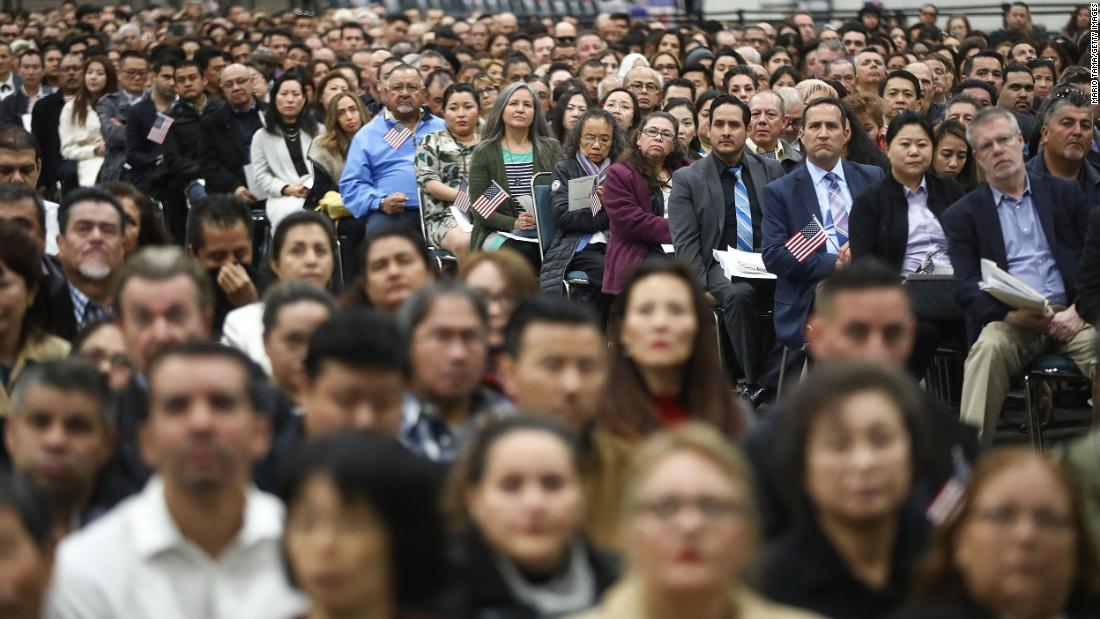 The United States has changed over the past 100 years.

Through 2 world wars, a great depression, industrialized and technological revolutions, people from different nationalities and ethnicities have moved into large urban areas increasing the diversity in the neighborhoods, schools and jobs.

I can remember that from Ronald Reagan to George W Bush’s final year in office, Americans were embracing different cultures.  We even had fun poking fun at each other as seen in comedians’ acts and some sitcoms, like All In Family and the Jeffersons.

This changed when an unknown city organizer and neophyte US Senator, Barack Hussein Obama, won the 2008 Presidential election.

With very lofty expectations set before him as the first black American to hold the office, his speeches, AG picks, and policies instead reignited some old divisions, which can still be felt today in the democratic party.

As Americans celebrated a long holiday weekend dedicated to working people of all ethnicities and “races,” CNN propounded a truly breathtaking claim: Racism so pervades every segment of U.S. society that, one day, “white supremacy” will be imposed by black and brown people.

On the Saturday of Labor Day weekend, CNN’s website posted an article by CNN Enterprise writer/producer John Blake titled “White supremacy, with a tan.” In it, Blake argues that a crafty, impersonal force known as “white supremacy” is “elastic” enough to be perpetuated by people who are not white.

Blake addresses what he considers the most lingering of “political myths”: “When White people are no longer a majority, racism will fade.’” Blake admits that, according to the most recent census figures, America will become a majority-minority nation by 2045. But he denies that “the ‘Browning of America’ will lead to the erosion of [w]hite supremacy.”

Blake argues that “white supremacy” and “systemic racism” are shape-shifting realities so deeply engrafted into the fabric of the United States that their “most powerful forms” can be practiced and perpetuated by people of virtually any ethnicity.

Blakes premise that “Whiteness is elastic” leaves no room for an expectation that racism will diminish as our culture becomes more “brown”, moving white Americans into the minority column.

I live in California and have watched the white population go from the majority to the minority in less than 30 years.  Blake is insistent that White supremacy will not die as their hunger to maintain power opens them up to any idea which will accomplish their desired outcome.

Consider how Whiteness has been defined. It’s a prime example of how White supremacy adapts.

The census suggests that White Americans will be a minority by 2045, but as several commentators have already noted, that date can easily be postponed. Whiteness isn’t a fixed identity; it’s like taffy — it expands to accommodate new members if they have the right look

In books like “How The Irish Became White” and “Working Toward Whiteness,” scholars have argued that the definition of Whiteness has expanded to include Irish, Italian and Jewish people — groups that once weren’t considered fully White in the US. 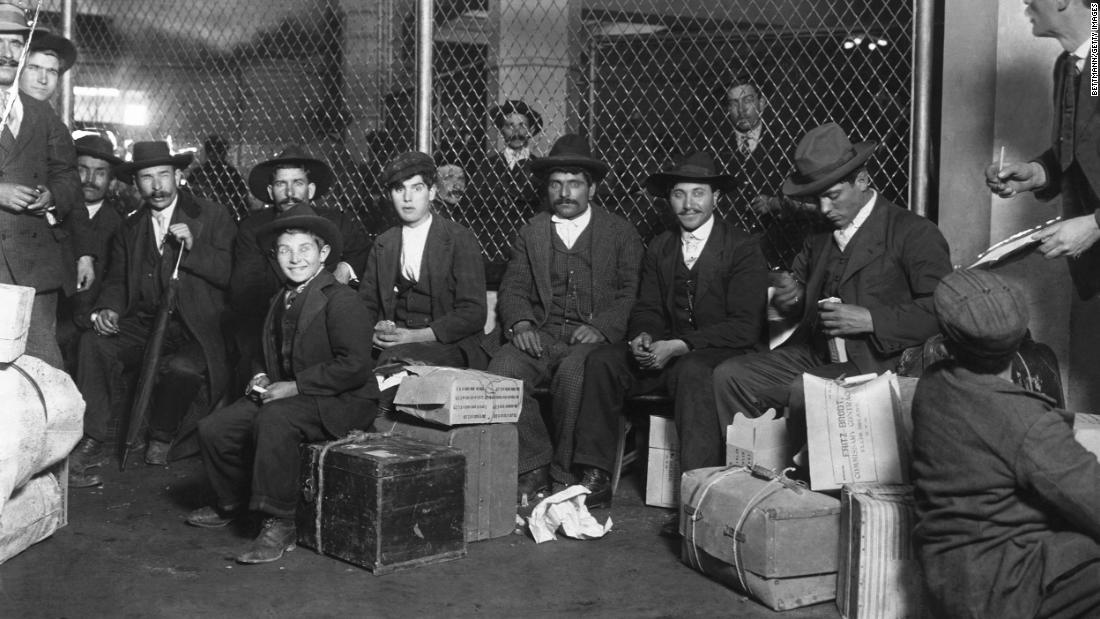 The US has broadened its definition of White people throughout history enough to maintain power over Black, Asian, and Latino people, writes political scientist Justin Gest in a recent essay, “What the ‘Majority Minority’ Shift Really Means for America.”

Blakes’s summation is that white Americans will continue to allow more ethnicities into their majority class, not because they are no longer racists, just so their men-controlled hierarchical society stays in place.

To me, this consistent focus on race and attacking others because of their skin color is exactly what Barak Obama was striving for and what Dr. Martin Luther King Jr. died trying to prevent.
You can download today’s or other For Liberty’s Sake podcast below.