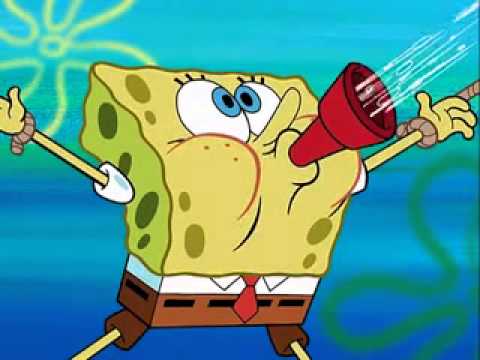 Chris Cuomo’s new show on NewsNation opened to disappointing ratings according to a report from Nielsen Media Research.

Cuomo, who previously had a primetime show on CNN, relaunched his career on Monday, but an embarrassingly low number of people saw bothered to watch. Nielsen said the show only had about 147,000 total viewers with only 8,000 of them in the coveted 25-to-54-year-old age demographic.

The former CNN host is being reportedly paid $1 million by NewsNation, a fraction of what he earned at the cable news network.

Cuomo was fired from CNN after a company investigation found that he had acted inappropriately and used his sources to help his older brother, Andrew Cuomo, who was battling sexual harassment accusations as the governor of New York.

In the wake of Chris Cuomo’s firing from CNN on Saturday, a new allegation has come to light, and this time it involves a sexual harassment claim against the anchor himself. NBC’s Anne Thompson reports.

The younger Cuomo hit CNN with a $140 million arbitration filing in March alleging that he had been wrongfully terminated from his job. He also claimed that had been damaged by the company saying that he had ruined his journalistic integrity.

“We are manipulated by manufactured division that only works to advance the interests of the fringe and the fake. It is only online and how that can be echoed on TV that distorts the reality,” Cuomo said.

“The majority is not about left or right, you’re about reasonable,” he added, saying that he would not be responding to Twitter reactions to his show.

“It will be a time for us to discuss our society as adults in the room, not some raging radicals or somebody with keyboard muscles.”

The New York Post noted that shows like “Spongebob” and “Paw Patrol” all beat out Cuomo in their ratings.