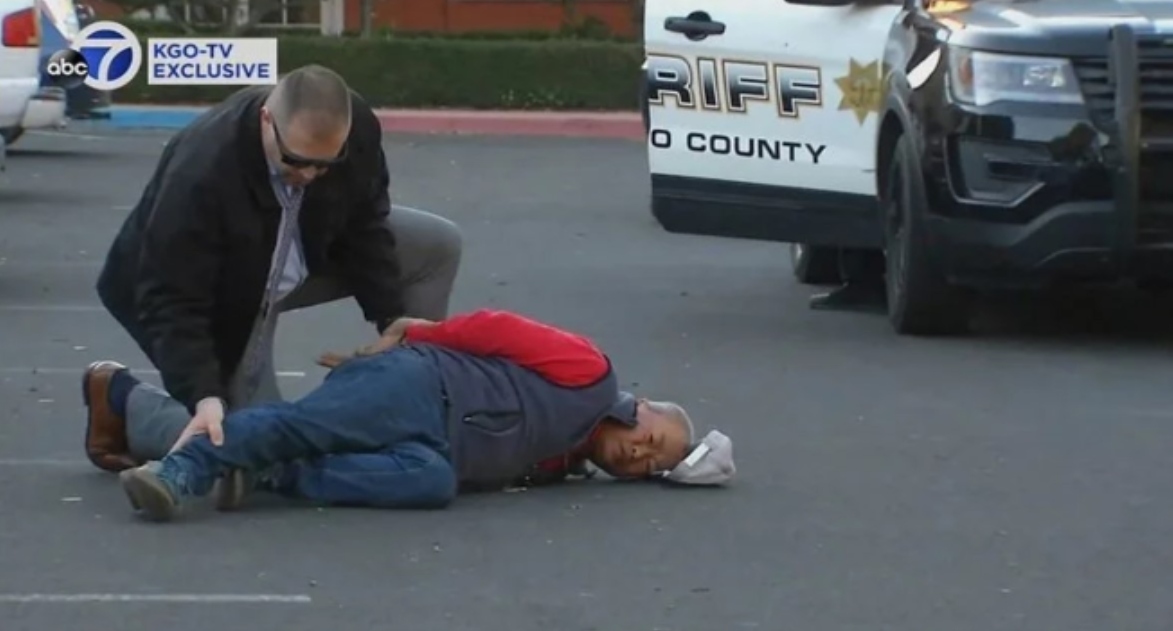 Progressives in Democratic-controlled states and metro areas continue to pass extreme anti-gun legislation with California having more gun control than any other state in the Union.

Their 24-hour-a-day propaganda, and indoctrination via the media and school systems, promote the idea that more restrictions on gun ownership will reduce violence with guns.

But, even though cities like Chicago have led the way with heavy gun restrictions, the violence continues to increase.

In California where dozens of additional gun laws went into force on January 1st, there have been 3 mass shootings, over the past 3 days.

Eight people were shot, one fatally, in Oakland on Monday evening.

CBS News reported the Oakland incident occurred at a gas station, where there was “a shooting between several individuals.”

No victims were present when police arrived on the scene, then the officers learned “multiple” victims had self-transported or otherwise been taken to the hospital for treatment.

The deceased individual was identified as 18-year-old Mario Navarro.

Seven others were killed Monday afternoon when 67-year-old Zhao Chunli allegedly opened fire on coworkers on two separate farms in Half Moon Bay.

SMC Sheriff’s Office has confirmed A 67-year-old man named Zhao Chunli has been arrested for a shooting in Half Moon Bay, where at least 4 people were killed. It is possible that there are more victims at another location.#halfmoonbayshooting pic.twitter.com/RXd8qi0nk0

The Lunar Celebration attack and the farm attacks were followed by the shooting in Oakland, which some witnesses said: “erupted during the filming of a music video.”