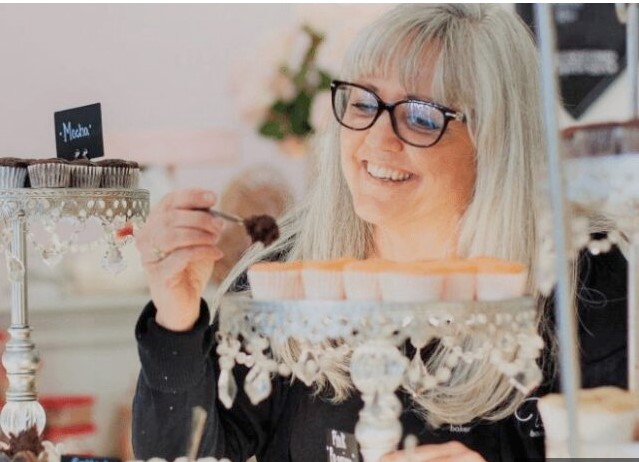 For close to 2,000 years, long before the United States was established, true Christ followers have sought to make much of Jesus Christ, following his teachings.

More commonly known as Christians they have been instructed to reject the corrupt world system, and instead, live quiet peaceable lives encouraging those who are lost spiritually to seek the one true God.

Christians to not be entangled with unbelievers:

“Do not be mismatched with unbelievers; for what do righteousness and lawlessness share together, or what does light have in common with darkness?” (1 John 2:15-16)

Pure and undefiled religion in the sight of our God and Father is this: to visit orphans and widows in their distress and to keep oneself unstained by the world. (James 1:27)

Over the past 50 years, anti-God heathens have worked to force Americans to reject Biblical teachings and embrace those practicing homosexual activities.

In their efforts, these radicals have targeted Christian business owners by demanding they use their talents to participate in homosexual marriages and coming out parties, thus yoking them together with the unbelievers.

Fortunately, a few courts have sided with the business owners who have 1A Constitutional protections.

In 2018, the U.S. Supreme Court ruled narrowly for a Colorado baker who declined to bake a cake for a gay wedding, saying that he was a victim of religious animus by the state — though leaving open the question of whether states could force people who object to gay marriage on religious grounds to provide such services regardless. “The Masterpiece Cakeshop case.”

Last Friday, a California state court sided with a baker in Kern County who declined to bake a cake for a lesbian wedding after lawyers for the state questioned the sincerity of the baker’s Christian faith.

Cathy Miller, a cake designer who owns the popular Tastries bakery in Bakersfield, California, won what her lawyers at the Thomas More Society called “a First Amendment victory” when Judge Eric Bradshaw of the Superior Court of California in Kern County ruled against California’s Department of Fair Housing and Employment, which had brought the lawsuit against her.

Miller was subject to multiple lawsuits after she referred a lesbian couple to another baker when they requested a cake for their wedding. Because of her Christian belief that marriage is between one man and one woman, Miller declined to design a custom cake for their ceremony, believing it would be tantamount to a tacit affirmation.

Fox News adds that lawyers for the state, either through ignorance or an attempt to intimidate her, tried to undermine the baker’s claim to her own religion during a deposition earlier this year, asking her why she did not follow the Bible’s dietary restrictions if she insisted on following its teachings on homosexuality.

The Thomas More Society, which represented Miller, published the exchange in a press release:

Attorney Gregory Mann (attorney for the state): Do you try to follow everything that the Bible says?

Mann: Do you follow some of the eating practices from the Old Testament in terms of not eating pigs, not eating shellfish, et cetera?

Jesus tells his followers that many of the laws and rules of the Old Testament, such as those about dietary restrictions, were to be fulfilled instead through faith in Christ.

See also  Now Illegals Are Invading The US NORTHERN Border
Continue Reading
You may also like...
Related Topics:

New York Judge Rules Absentee Mail-In Voting Based On COVID Is Unconstitutional
Ron DeSantis: We Must Protect Unborn Babies Because “Everybody Counts”