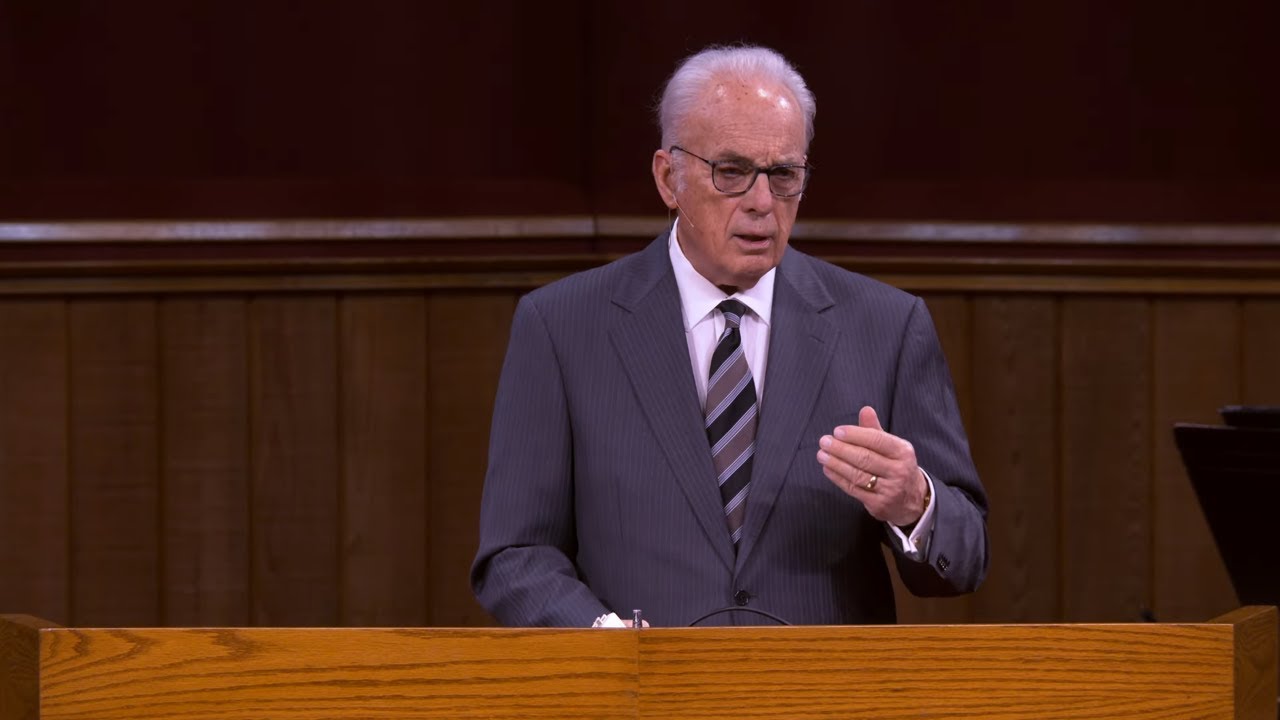 Shortly after the 15 days to stop the spread it became apparent to many that the draconian lockdown measures being implemented by liberal politicians were unreasonable and unconstitutional.

One of those who decided to take a stand against California Governor Newsome’s edict that tried to stop in-person church gatherings was Pastor John MacArthur.

As the pastor of Grace Community Church in Los Angeles, California, for over 50 years, MacArthur made headlines in the summer of 2020 for opening his church to in-person worship services on Sundays, despite state COVID-19 mandates banning in-person worship.

In a story the mainstream media did not report the conclusion off, the state settled with MacArthur for $800,000 in Sep. 2021.

At the end of last Sunday’s sermon, MacArthur called out California Democrat Governor Gavin Newsom for misquoting the Bible on billboards that promote the state’s open abortion culture. He then asked the congregation to pray for Newsome’s salvation and for his repentance on this and other ungodly issues.

On Thursday MacArthur publically addressed Newsome, in an open letter, and compared the practice to an ancient cult of child sacrifice Thursday.

The billboards in question quoted the words of Jesus in the gospels, “The second is this, ‘You shall love your neighbor as yourself.’ There is no other commandment greater than these.” The billboard read, “Need an abortion? California is ready to help” and quoted the passage in small lettering towards the bottom of the advertisement.

@GovStitt this will be going up in your state. pic.twitter.com/snPcTIZaPv

“In mid-September, you revealed to the entire nation how thoroughly rebellious against God you are when you sponsored billboards across America promoting the slaughter of children, whom He creates in the womb,” MacArthur wrote in the letter. “You further compounded the wickedness of that murderous campaign with a reprehensible act of gross blasphemy, quoting the very words of Jesus from Mark 12:31.”

“You used the name and the words of Christ to promote the credo of Molech (Leviticus 20:1–5). It would be hard to imagine a greater sacrilege,” MacArthur wrote, referencing an ancient Middle Eastern god to whom child sacrifices were made. 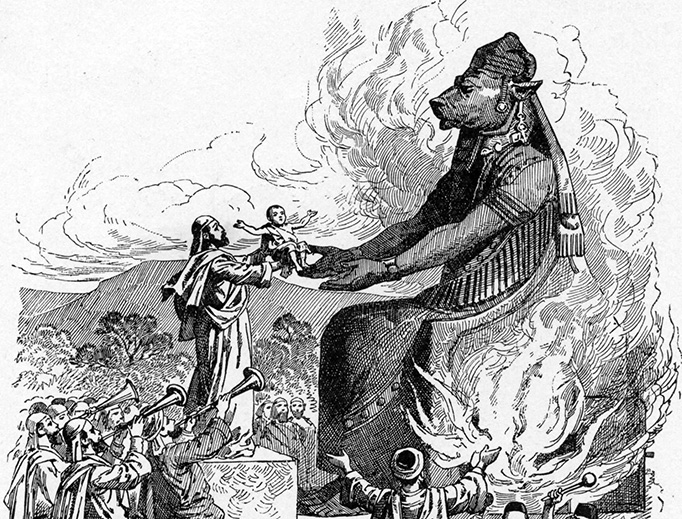 “Please respond to the gospel, forsake the path of wickedness you have pursued all your life.”