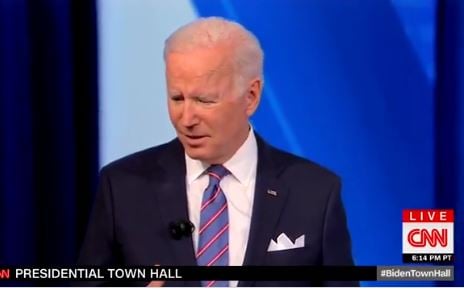 For several months the U.S. southern border has been overrun with illegal aliens from over 150 counties, according to Governor Abbott of Texas.

On March 24th, Biden taps VP Harris to lead the response to the huge border challenges that were underway. 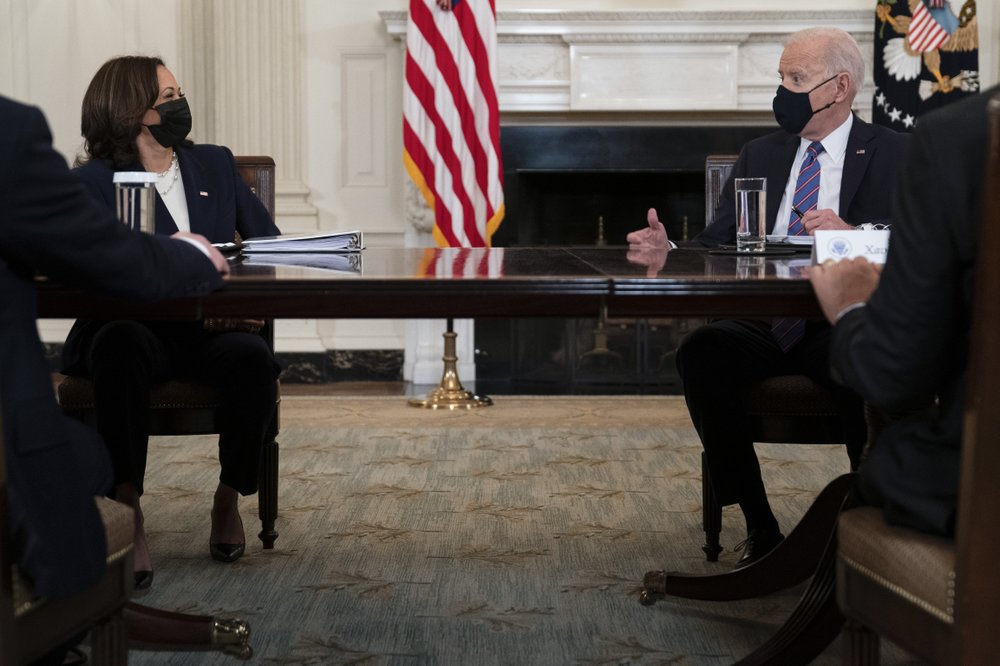 To the dismay of many Americans, Harris subsequently did not go to the border, but in fact, went on an overseas foreign policy trip instead.

Even worse than Harris’s lack of effort, Joe Biden has not gone to the border one time since taking office.

The media, in preparation of challenging the White House on Joe’s absence from the border, went back through Biden’s 40 years in the U.S. Senate and could also not find any visits to the border.

On September 22nd Fox News’s Peter Doocy told White House press secretary Jen Psaki : “We have not found any record of him visiting the border as president, vice president, senator, or even as a concerned citizen.”

Psaki replied: “I will have to look back in my history books and check the times he’s been to the southern border.”

The topic was brought up again, this time via a question during last night’s CNN town hall event.

An audience member who identified herself as a Republican asked President Biden: “Given that it’s nearly been a year into your campaign, why haven’t you been to the southern border of our country?”

Biden answered: “I have been there before…I guess I should go down, but the whole point of it is I haven’t had a whole hell lot of time to get down — I’ve been spending time going around looking at damage done by hurricanes,” Biden said.

The problem is, Joe Biden has not been there before.

Even left-leaning CNN wrote: CNN couldn’t immediately find evidence of a specific Biden visit to, say, a border facility or to US personnel stationed at the border.

But after digging some more, we discovered that Biden briefly drove past the border while on a campaign swing in 2008.

On Oct. 17, he held a rally in Mesilla, N.M. The press officer on the trip, David E. Wade, told The Fact Checker that the plane landed at the El Paso airport and then the motorcade took the nearly one-hour drive to the suburb of Las Cruces. The drive took Biden along a route that for a few minutes hugs the border of the United States and Mexico. “For most of us, it was unfamiliar territory,” Wade said, who recalled that some reporters joked about crossing the border during the event.

“Why did President Biden say he has been to the border?” Doocy asked.

“There’s been reporting that he did drive through the border when he was on the campaign trail in 2008,” Psaki said.

DOOCY: "Why did President Biden say he has been to the border?"

Psaki: "There's been reporting that he did drive through the border when he was on the campaign trail in 2008." pic.twitter.com/pMPtyxCNUE

Yes, the White House is trying to use a 2008 flight into El Paso, a border city, in which Biden was driven up to New Mexico for a campaign event, to substantiate his claim last night as being true.

As a simple-minded man, Joe either made up the story on the fly, lied to deflect the pressure from the questioner, or simply forgot what happened, since he is not present most of the time anyway.