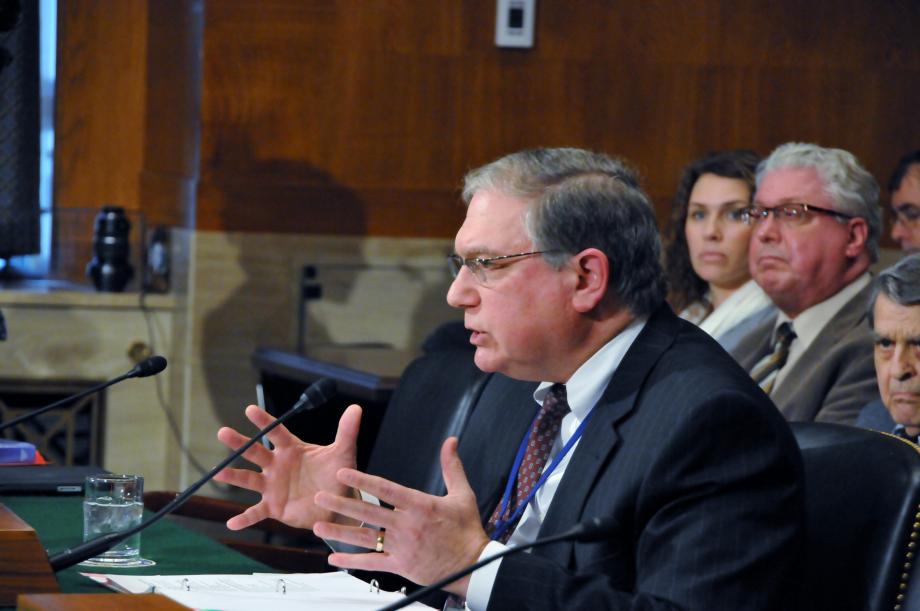 Wow oh wow, the establishment was finally forced to admit the truth. Well at least a significant part of the origins of COVID-19 and who was involved after all.

Dr. Anthony Fauci during his testimony to Congress has continually denied any involvement with the research into weaponizing a SARS virus.

On Wednesday though, The National Institutes of Health (NIH) unexpectedly admitted to funding “gain-of-function” research on bat coronaviruses at China’s Wuhan lab.

In a letter to Rep. James Comer (R-Ky.) on Wednesday, NIH’s principal deputy director, Lawrence A. Tabak blamed EcoHealth Alliance — a NYC-based nonprofit who funneled US funds to the Wuhan lab — for not being transparent about the work it was doing.

July 28th NIH says “no NIAID funding was approved for Gain of Function research at the WIV.”

Obviously, they were lied to.

NIH confirmed today EcoHealth and the WIV conducted GOF research on bat coronaviruses.
@PeterDaszak with EcoHealth hid it from the USG. pic.twitter.com/Ou3ZLKto0L 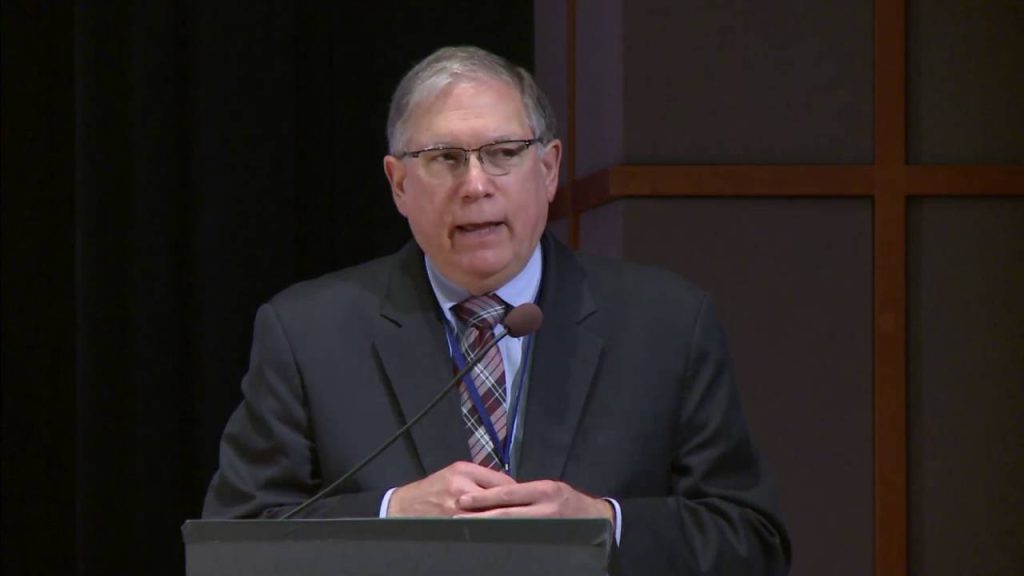 ‘As sometimes occurs in science, this was an unexpected result of the research, as opposed to something that the researchers set out to do,’ Tabak said.

The letter in effect blames EcoHealth Alliance, which used NIH money to fund research at the Wuhan Institute of Virology, for not being transparent about the kind of research they were doing.

‘EcoHealth failed to report this finding right away, as was required by the terms of the grant,’ Tabak wrote in his letter. ‘EcoHealth is being notified that they have five days from today to submit to NIH any and all unpublished data from the experiments and work conducted under this award.’

In response to the letter, senator Rand Paul, who has been widely dismissed for promoting the theory that COVID could have originated in the Wuhan lab and leaked from it, tweeted: ‘I told you so’ doesn’t even begin to cover it here.’

‘I Told You So’: Sen. Paul Hits Back At Critics After NIH Admits To Funding Gain-Of-Function Research | The Daily Caller https://t.co/nBIAn5HOVF

In May, Fauci testified that NIH ‘has not ever and does not now fund gain of function research in the Wuhan Institute of Virology.’

However, Fauci also said during that hearing that there was no way to know if Chinese scientists at the Wuhan Institute of Virology lied and conducted gain of function experiments on bat coronaviruses using U.S. tax dollars. 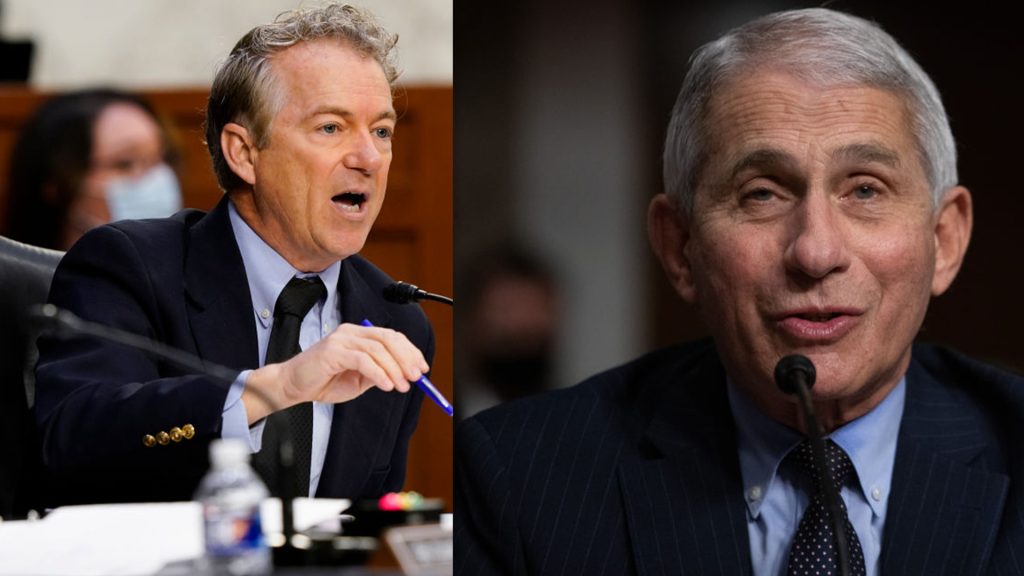 ‘There’s no way of guaranteeing that,’ Fauci said at a Senate Appropriations Committee hearing, responding to a question from Republican Sen. John Kennedy. ‘But in our experience with grantees, including Chinese grantees, which we have had interactions with for a very long period of time – they are very competent, trustworthy scientists’.

In July Dr. Fauci lost his cool during a Senate hearing accusing medical Dr. and Senator Rand Paul of being a ‘liar’ who ‘doesn’t know what you’re talking about’ when it comes to COVID origins and gain-of-function research.

Mr. Paul fired back, asking the TV celebrity immunologist and Biden’s top COVID advisor; ‘Dr. Fauci, knowing that it is a crime to lie to Congress, do you wish to retract your statement of May 11 where you claimed the NIH [National Institutes of Health] never funded gain of function research in Wuhan?’

‘Senator Paul, I have never lied before the Congress and I do not retract that statement,’ Fauci shot back in the heated exchange on Capitol Hill during a Senate Health Committee hearing.

Thing started to come out into the light in September as The Intercept magazine revealed it had received 900 pages of documents detailing the work of EcoHealth Alliance’s research in Wuhan, China.

In them were detailed information of grants given to EcoHealth Alliance for bat coronavirus studies.

In the huge number of documents was a grant for a project titled “Understanding the Risk of Bat Coronavirus Emergence,” which involved screening thousands of bat samples, as well as people who worked with live animals, for novel coronaviruses.

The $3.1 million grant was awarded for a five-year period between 2014 and 2019. The grant directed $599,000 to the Wuhan Institute of Virology for bat coronavirus research.

So now what is Fauci’s next move? Should he still be called on by the media as a trustworthy expert for the draconian vaccine mandates?

I believe Fauci should be forced out of all of his government positions.

If smart Fauci should then lawyer up, he has a lot of sworn testimony (lies) that he should be held accountable for.