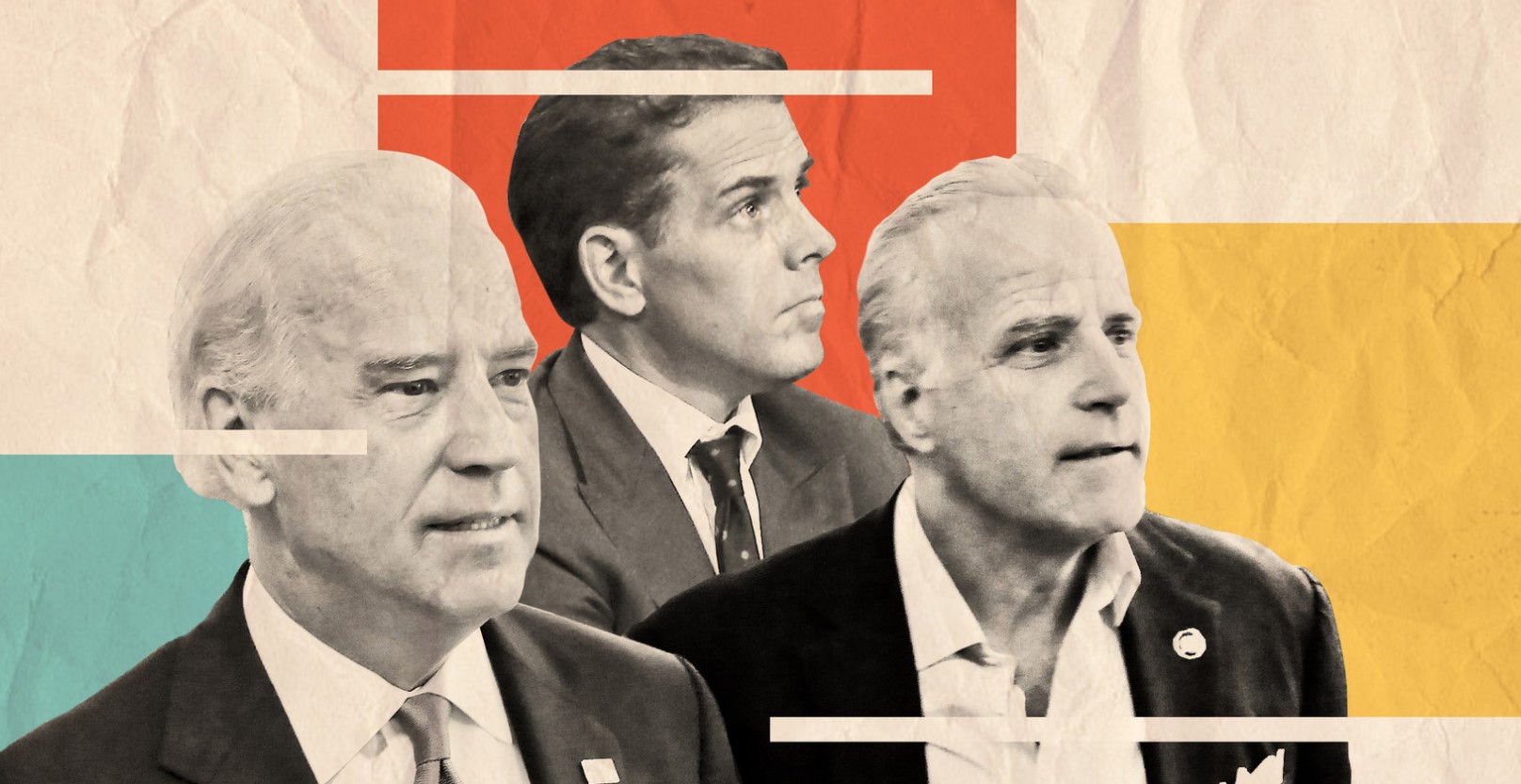 The GOP House Republicans have been investigating the Biden Family’s international activities for several years.

A former Washington bureau chief Paul Sperry tweeted back in October of 2020, that House Investigators had now joined the Senate in requesting the FBI open a criminal investigation into possible foreign influence-peddling and embezzlement involving Joe Biden, his younger brother, and son Hunter due to suspicious financial activities flagged by the US Treasury.

With the GOP winning back control of the US House Of Representatives last week, Republicans just announced they will be digging deeper into the activities of basement Joe, his brother James and drug addict and sexual pervert, his son Hunter.

“This is an investigation of Joe Biden. And why he lied to the American people about knowledge and participation in his family’s international business schemes.”

Joe Biden has been dismissive of investigations and reporting of some proven, and other alleged, criminal activities contained on Hunter’s abandoned laptop(s).

The 46th President of The United States told reporters last week that an investigation into his family is “almost comedy.”

REPORTER:
"What is your message to Republicans that want to INVESTIGATE YOUR FAMILY, and particularly your SON HUNTER’S
BUSINESS DEALINGS ?
BIDEN:
"I think it's almost
comedy." pic.twitter.com/jQXJbAOfTV

In spite of Biden’s efforts to deflect the charges and coming storm, media outlets have documented the family’s comments, lies, and other nefarious activities.

Here’s a 3-minute video proving Joe Biden continues to lie that he is not aware of his family’s corrupt foreign business dealings.

A well-done “fictional” movie was made in 2022 retelling the lifestyle and scandals of Hunter Biden, My Son Hunter.

It follows the U.S. President’s son in his lifestyle and his scandalous business dealings. …