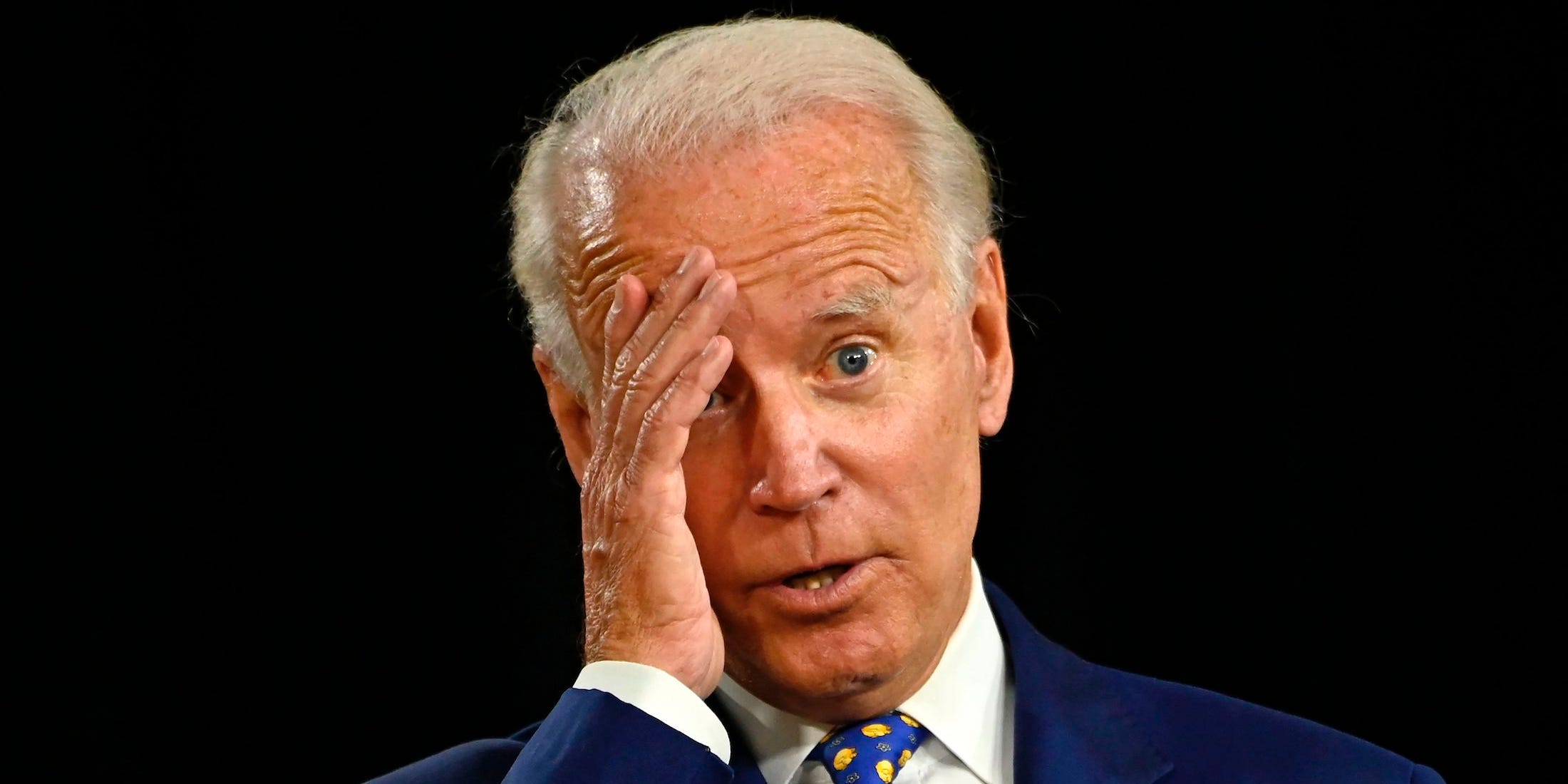 There has been an ongoing debate concerning Hunter Biden’s criminal activities.

Even though the FBI has been in possession of Hunter’s laptop, which contains incriminating photos, videos, and emails, since 2019, no charges have been brought.

The final decision on whether to bring a case against the Hunter will be made by Delaware US Attorney David Weiss, a former President Donald Trump appointee.

Just a month out from the 2022 midterm elections, a new report says federal agents investigating Hunter Biden believe they have gathered enough evidence to charge the first son with tax crimes as well as a false statement related to a gun purchase.

The Washington Post reported that the investigation originally started by focusing on Hunter’s overseas business dealings but eventually shifted to whether he reported all his income from foreign transactions, and if he lied about his history of substance abuse on a firearm purchase form in 2018.

Biden announced in December 2020 that his “tax affairs” were being investigated by federal authorities in Delaware, and said he was “confident that a professional and objective review of these matters will demonstrate that I handled my affairs legally and appropriately.”

In addition, Hunter Biden controversially held a lucrative position on the board of Ukrainian energy giant Burisma when his father was vice president. He also pursued business deals in China and elsewhere during and after his father’s tenure. Hunter Biden raked in millions thanks to these associations.

A Ukrainian prosecutor was looking into Hunter’s dealing with Burisma before Vice President Biden interveined for his corrupt son.

Pappa Biden required the Ukrainian President to fire the prosecutor within 6 hours or risk losing 1 billion dollars in promised US foreign aid.

Records show Hunter believed some of his Chinese business partners were connected to Chinese intelligence services.

Hunter’s gun purchase was looked into by authorities following an incident involving him and his sister-in-law-turned-lover, Hallie Biden.

According to a Politico report last year, Hallie took Hunter’s gun and tossed it into a trash can across from a high school because she feared he was going to kill himself.

Hallie reported the gun missing after she returned to retrieve it but found it had already vanished.

As the police were looking into whether the gun had been used in any crimes after it went missing, Secret Service agents reportedly tried to intervene by contacting the owner of the store where Hunter bought the gun and asking to take the paperwork that recorded the sale.

The store owner, Ron Palmieri, eventually handed over the sale information to the Bureau of Alcohol, Tobacco, Firearms, and Explosives, which oversees federal gun laws.

A copy of Oct. 12, 2018, gun transaction form subsequently revealed that Hunter had answered “No” to the question asking, “Are you an unlawful user of, or addicted to, marijuana or any depressant, stimulant, narcotic drug, or any other controlled substance?”

Hunter had been dishonorably discharged from the Navy Reserve five years earlier after testing positive for cocaine and admitted in his own memoir, released last year, that he was addicted to crack around the time he bought the gun.

The problem for Hunter is lying on a federal gun purchase form is a felony.

“It is a federal felony for a federal agent to leak information about a Grand Jury investigation such as this one,” Clark said. “Any agent you cite as a source in your article apparently has committed such a felony. We expect the Department of Justice will diligently investigate and prosecute such bad actors.”

“As is proper and legally required, we believe the prosecutors, in this case, are diligently and thoroughly weighing not just evidence provided by agents, but also all the other witnesses in this case, including witnesses for the defense. That is the job of the prosecutors. They should not be pressured, rushed, or criticized for doing their job, ”Clark added.