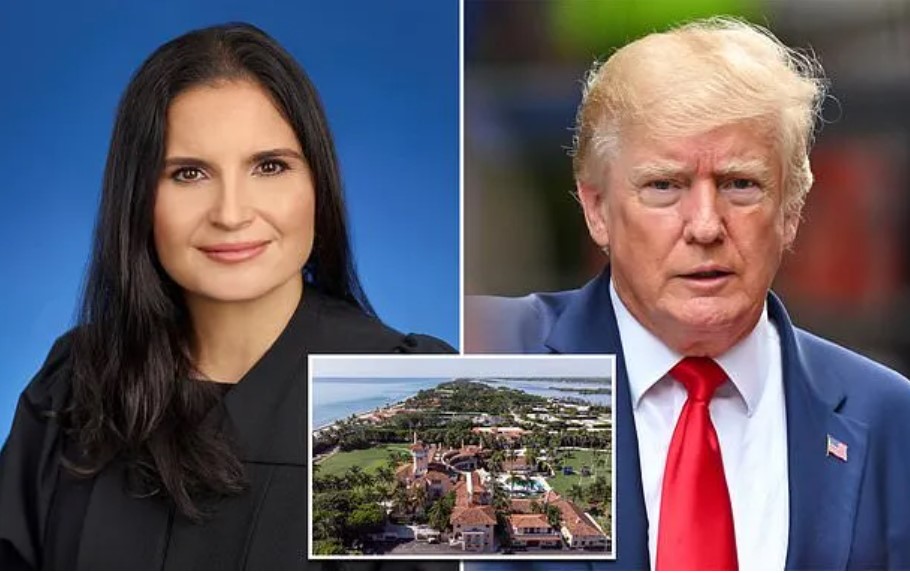 In part, those who are chosen to serve by the voters, are responsible for seating federal judges throughout the nation.

Former President Trump was fortunate and took full advantage of filling the huge number of court vacancies left by his predecessor, Barack Obama.

One of the judges Trump nominated and who was eventually confirmed, was U.S. District Judge Aileen Cannon.

In what some would call fate, divine intervention, or just luck, Judge Cannon was assigned the hear the case, Trump vs DOJ, a request for a Special Master.

During a hearing last week, the judge heard arguments from both sides.

On Labor Day the judge ruled that a special master will be appointed to review the seized items to determine if any are personal items or items subject to claims of attorney-client privilege or executive privilege. 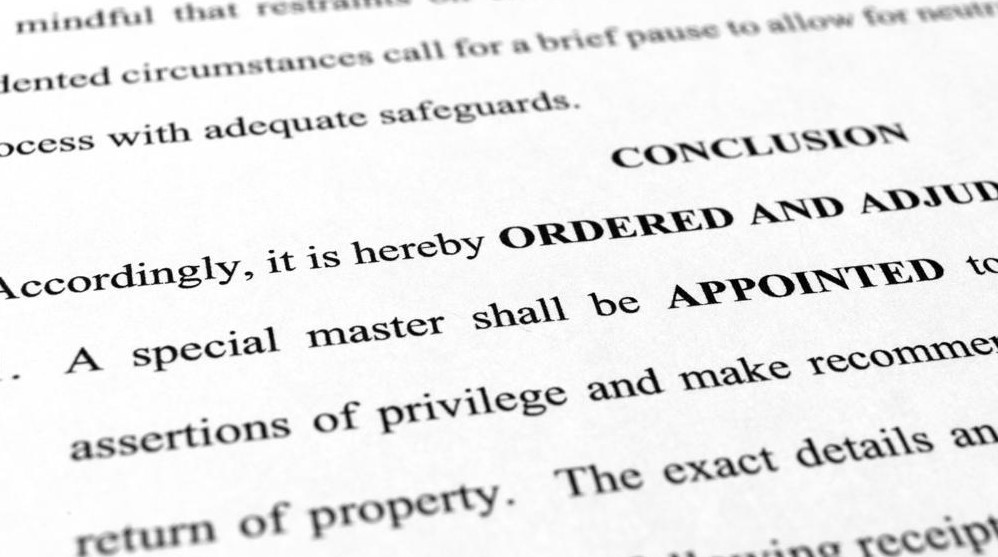 Cannon also ruled that the DOJ must suspend its use of Trump’s items for “investigative purposes” while the special master conducts its review, but also noted that the Office of the Director of National Intelligence could continue its “classification review and/or intelligence assessment.”

The federal judge had signaled last month that she was inclined to appoint a special master and did so again during arguments last week, asking at one point, “Ultimately, what is the harm in the appointment of a special master to sort through these issues without creating undue delay?”

The order came despite the strenuous objections of the Justice Department, which said a special master was not necessary in part because officials had already completed their review of potentially privileged documents.

The department said Monday that it was reviewing the decision but did not indicate if and when it might appeal.

The injunction is in place until the yet-to-be-named special master completes his or her work, or until “further court order.”

“The Court is mindful that restraints on criminal prosecutions are disfavored but finds that these unprecedented circumstances call for a brief pause to allow for neutral, third-party review to ensure a just process with adequate safeguards,” Cannon wrote in her 24-page order.

Trump’s lawyers had argued that a special master, usually an outside lawyer or former judge, was necessary to ensure an independent review of records taken during the search and so that any personal information or documents could be filtered out and returned to Trump.

Cannon said it was too soon to know whether Trump will be entitled to the return of any of the records, but “for now, the circumstances surrounding the seizure in this case and the associated need for adequate procedural safeguards are sufficiently compelling to at least get Plaintiff past the courthouse doors.”

She also said she found persuasive his lawyers’ arguments that he faced potentially “irreparable injury” by being denied access to records that might be of significant personal interest to him.

She said the investigative process had, so far, been “closed off” to him.

“As a function of Plaintiff’s former position as President of the United States, the stigma associated with the subject seizure is in a league of its own,” Cannon wrote.

“A future indictment, based to any degree on property that ought to be returned, would result in reputational harm of a decidedly different order of magnitude,” the judge added.

She also accepted the argument that there was a risk of the DOJ leaking materials that would cause harm to the former president.

“In addition to being deprived of potentially significant personal documents, which alone creates a real harm, Plaintiff faces an unquantifiable potential harm by way of improper disclosure of sensitive information to the public,” Cannon wrote.

The department and Trump’s lawyers are to submit by Friday a list of proposed special master candidates.