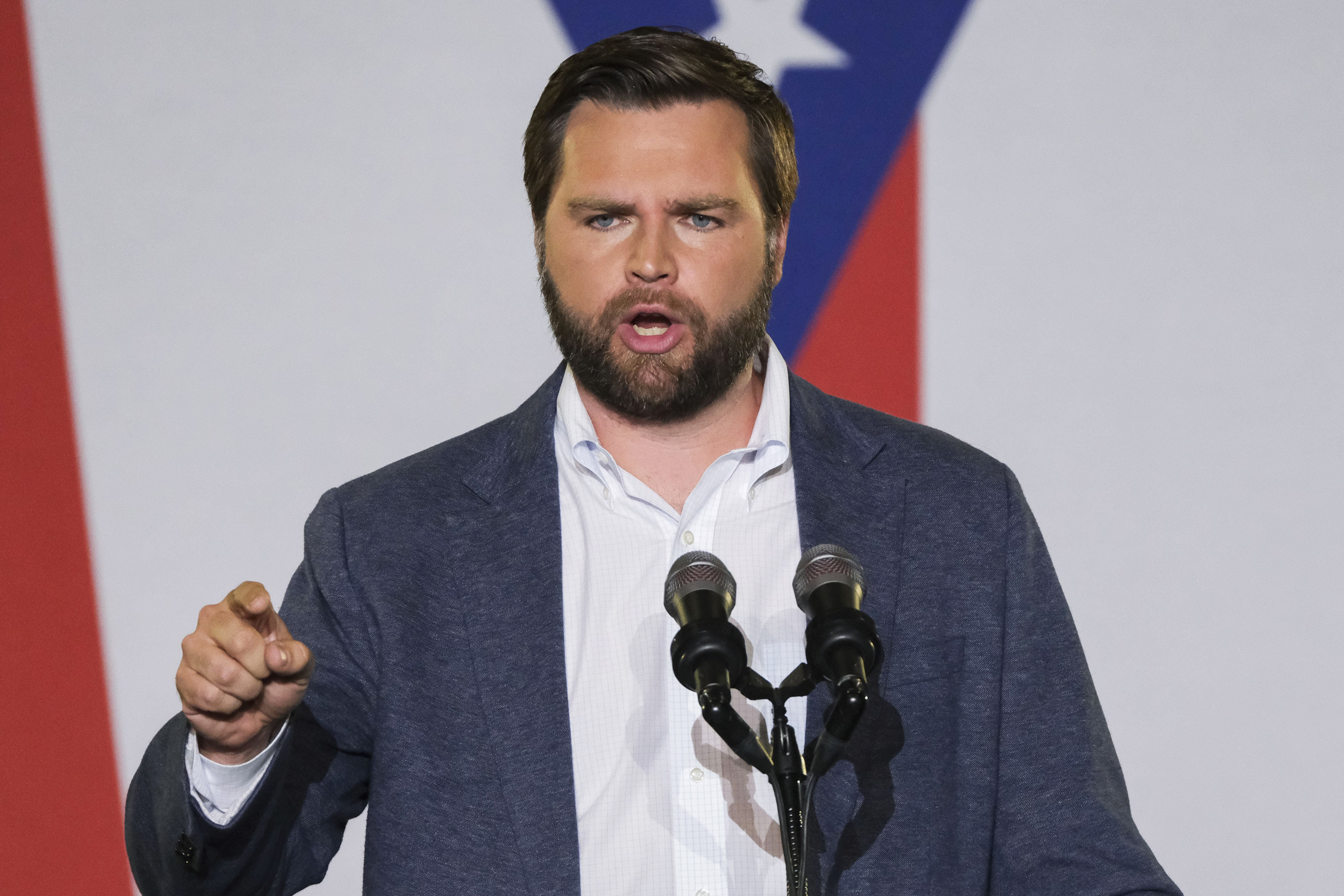 The recent FBI raid of former President Trump’s Mar-a-Lago estate has enranged tens of millions of Americans, some of whom were previously losing interest in the political process.

In the first poll since the unprecedented invasion of a former president’s home, Emerson College Polling shows that J.D. Vance, the Trump-backed Republican nominee for Ohio’s open U.S. Senate seat, and Republicans had overtaken Democrats in the Buckeye State.

This swing comes at a time when analysts had started to move several Senate contests into the Democratic column, including Ohio.

Vance now leads Tim Ryan by three points. The poll found that 45 percent of the 925 general election voters would vote for Vance over the 42 percent who would vote for Ryan. Four percent also said someone else, and ten percent were undecided.

In fact, when the voters were asked, “regardless of whom they support, which candidate they expect to win,” a majority of the respondents (52 percent) said Vance would win, compared to the 48 percent who said Ryan.

Both Vance and Ryan have strong bases of support, and the race tightens to a one-point lead for Vance among the very motivated and very likely voters in Ohio. Whereas Vance leads by a larger margin among somewhat likely and somewhat motivated voters.

In would could ultimately decide several races, according to the poll’s respondents, 39 percent of OH voters are now “more likely” to support Trump if he runs for president in 2024.

This is 4 point bump in voter enthusiasm as a result of the federal government’s intelligence agencies’ unprecedented actions, due to the appearance that it was highly political and partisan.

The Republicans on the Ohio generic congressional ballot hold a ten-point lead over the Democrats, 51 percent to 41 percent.

In  Ohio, President Joe Biden has an approval rating of only 39 percent and a 56 percent disapproval.

The poll was conducted from August 15 to 16 and asked 925 somewhat and very likely general election voters. The poll had a margin of error of 3.2 percent.

Ohio is crucial for the GOP in its effort to try to win back the U.S. Senate in this November’s mid-term elections.

President Trump to Release Security Footage of the Raid on His Home [VIDEO]
Former Trump Org. CFO Agrees To Testify Against Company