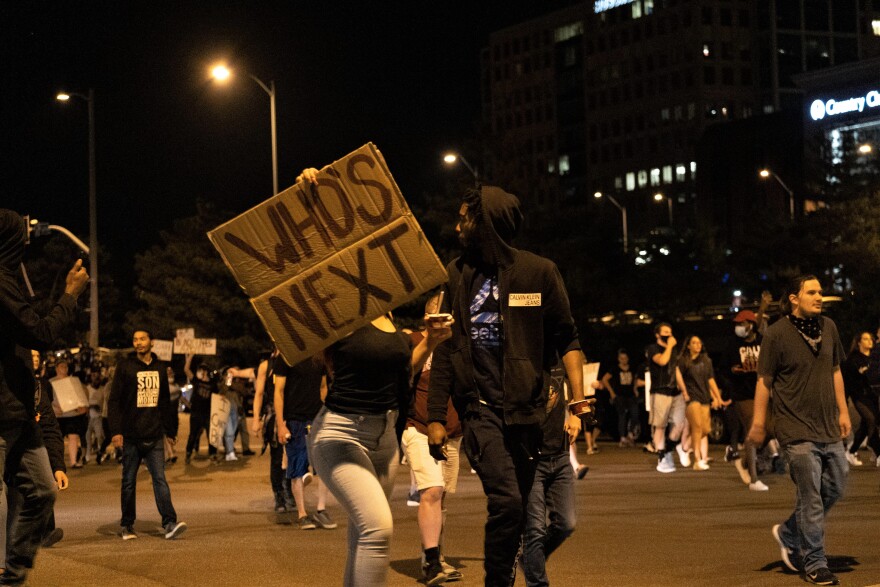 The domestic terrorist organization Black Lives Matter (BLM), is calling for reparations and urging American businesses to lend their support.

“This year, on the first anniversary of Juneteenth’s designation as a federal holiday, it is imperative that our economy, government, and society demonstrate a true commitment to Black emancipation. We want, deserve, and are owed reparations,” the Black Lives Matter Global Network declared in a Medium post.

After ripping off supporters of millions of dollars in donations, BLM is now suggesting that “corporations can and must pave the way for reparations in this country.”

“Today, we call upon the same companies who rapidly rallied behind the Black Lives Matter movement in 2020: Step into the fullness of your financial positioning and power. Act on your claims to value Black life via holistic reparations for Black communities and push for reparations,” BLM declared.

“While we are not opposed to Juneteenth recognition, we ARE opposed to corporate America using Black pain, Black joy, Black victories, and Black history as an opportunity to expand their pockets without investing back into OUR communities. Stop exploiting our holiday,” BLM wrote.

BLM said that reparations are required because of slavery, but that slavery is not the sole issue.

“We demand that American corporations reckon with how they may have profited from slavery and take concrete steps that go beyond mere feel-good public relations efforts,” BLM noted.

“American companies should announce their public support for reparations immediately. We know that many corporations have benefited from the legacy and continued oppression of Black people, and therefore they must do their part in making true reparations,” they added

“We believe demanding reparations only for slavery erases the reality that the United States has continued to exploit and harm Black people through convict leasing, sharecropping, Jim Crow, redlining, and other policies of structural discrimination and exclusion, and mass criminalization and incarceration through policies such as the ‘war on drugs,'” BLM wrote.

Just go away BLM, your mothers have your beds in the basement made for you, again.

Groups From India Invading Our US Border – VIDEO
Shocking, DHS Released Another 95K Illegals Into USA, In May Alone