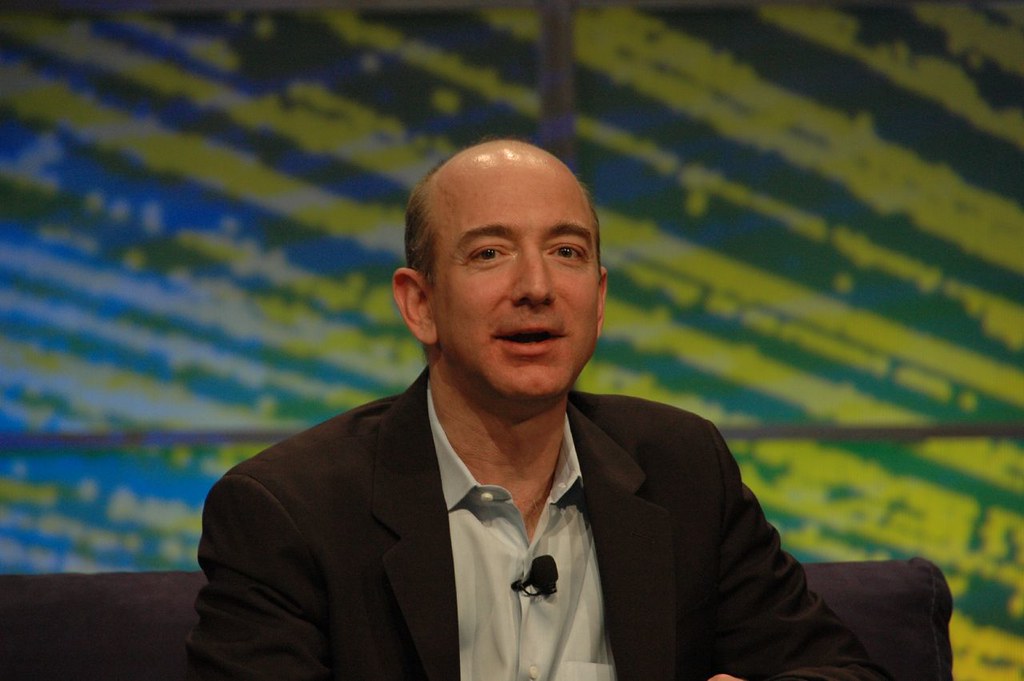 The Biden administration has mismanaged everything in its first 15 months at the helm, at least from a traditional pro-America point of view.

The inflation and mismanagement of the economy have some on the far left now also calling out President Biden’s insistence that the United States can spend its way out of the looming recession.

A few of Joe’s tweets got the attention of “Blue Checks”.

“Under my predecessor, the deficit increased every single year,” Biden claimed over the weekend on Twitter. “This year, we’re on track to cut the deficit by $1.5 trillion – the biggest one-year decline ever. It matters to families, because reducing the deficit is one of the main ways we can ease inflationary pressures.”

Amazon founder Jeff Bezos took to Twitter on Sunday to again criticize the Biden administration’s approach to inflation, accusing it of injecting “even more stimulus into an already overheated economy” and asserting that inflation is most harmful to the poor.

In fact, the administration tried hard to inject even more stimulus into an already over-heated, inflationary economy and only Manchin saved them from themselves. Inflation is a regressive tax that most hurts the least affluent. Misdirection doesn’t help the country. https://t.co/a8cygcunEG

Manchin, often referred to as a centrist or conservative Democrat, has been accused of blocking key aspects of the Biden administration’s agenda. Among other accomplishments, he insisted that COVID stimulus checks be denied to childless single filers earning $80,000 or above, rather than $100,000 or above.

More recently, he voted with Republicans to block a bill that would have codified abortion rights. That bill failed, 49-51.

The former Amazon CEO’s remarks come after the Bureau of Labor Statistics released statistics last week that showed that the Consumer Price Index increased 8.3% in April from a year ago, which is higher than the projected 8.1%.

Bezos’ statement followed a retweet of the Saturday tweet by the Neoliberal Project that said the United States’ deficit “is decreasing because we’re not doing pandemic aid anymore, and federal receipts are up because of inflation. Congress, or the Biden administration, didn’t do anything to lower the deficit.”

This is so silly. The deficit is decreasing because we’re not doing pandemic aid anymore, and federal receipts are up because of inflation. Congress, or the Biden administration, didn’t do anything to lower the deficit. https://t.co/kvlLPpsUO9

“You want to bring down inflation?” Biden tweeted. “Let’s make sure the wealthiest corporations pay their fair share.”

Bezos responded several hours later, writing: “The newly created Disinformation Board should review this tweet, or maybe they need to form a new Non-Sequitur Board instead.”

“Raising corp taxes is fine to discuss. Taming inflation is critical to discuss,” Bezos continued. “Mushing them together is just misdirection.”

The newly created Disinformation Board should review this tweet, or maybe they need to form a new Non Sequitur Board instead. Raising corp taxes is fine to discuss. Taming inflation is critical to discuss. Mushing them together is just misdirection. https://t.co/ye4XiNNc2v

Benzo and other Billionaires who earned their wealth and a “seat at the table”, should be sought after by those on Capitol Hill for ideas for fixing the economy.

Instead, the Biden administration sits in its collective Ivory Tower, relying on incompetent Treasury Secretary, Janet Yellen, and others for direction.

Last week Secretary Yellen actually argued that not allowing women of color to kill their babies via abortion would hurt the economy.

To me, Capitol Hill is corrupt from the top down and must be deconstructed ASAP.