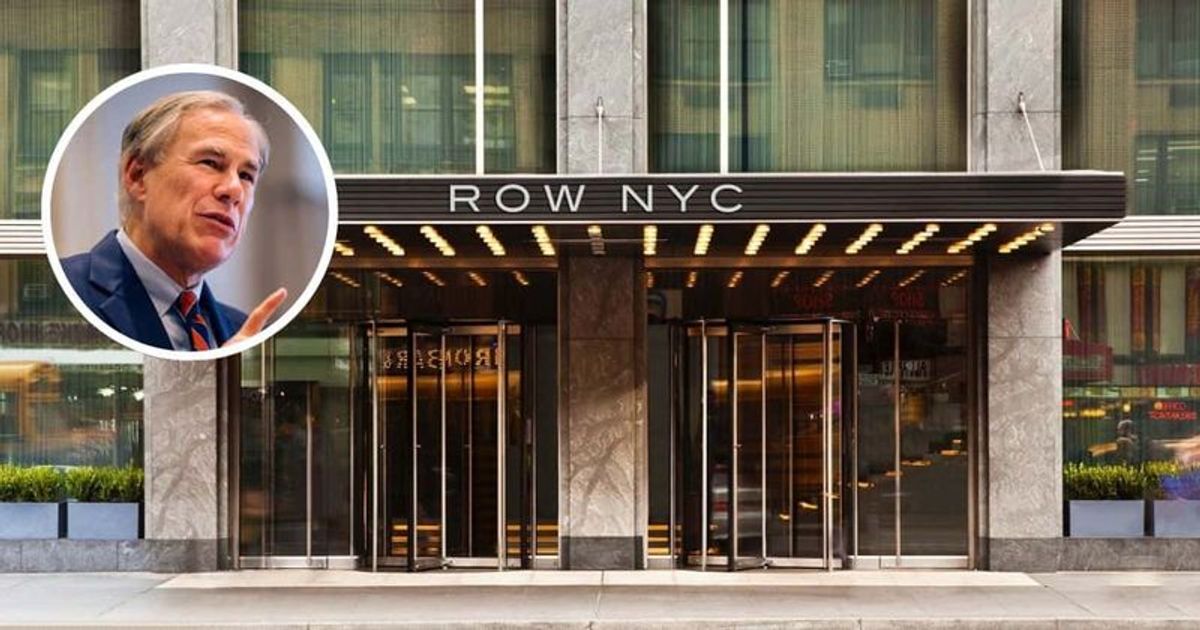 Immediately following the Biden administration taking office; on Feb 2, 2021, Alejandro Mayorkas was confirmed as the Secretary of Homeland Security.

A known radical Cuban communist, he was put in charge of carrying out the Biden administration’s immigration agenda which focused on inviting and allowing millions of foreign nationals to flood across our increased open southern border.

As a result, a record number, approaching 2 million, “migrants” have been arrested at the Southern border during the government’s fiscal year, which ends Sept. 30.

Border Patrol agents have made about 1.82 million arrests and climbing exponentially.

In response to the federal government’s lack of efforts in securing the border, Texas Gov. Greg Abbott (R) decided to start sending buses filled with border crossers to Washington DC, and New York City trying to get the administration’s attention.

New York City (NYC) was chosen because it is a self-proclaimed sanctuary city that illegally shields and protects illegals from arrest and deportation by the Immigration and Customs Enforcement (ICE) agency.

Mayor Eric Adams (D), a supporter of the city’s sanctuary policy, has called on New Yorkers to get “on board” with waves of illegal immigration sent to New York City while also calling the migrant buses “horrific” and suggesting he will retaliate against Abbott.

Adams, according to the New York Post, is planning a housing initiative that would provide nearly 6,000 luxury hotel rooms to border crossers arriving on the buses.

There is no price tag attached to the request that was released Wednesday, which was made under the emergency contracting powers invoked by Mayor Eric Adams when the migrant crisis first began in the city. [Emphasis added]

The Department of Homeless Services had previously asked nonprofit social service providers to send in proposals to rent rooms and provide aid for 600 families set to be housed in a luxury Midtown hotel, the Row NYC on 8th Avenue. [Emphasis added]

And it would come on top of the estimated 200 already secured and providing housing for families at the Skyline Hotel on 10th Avenue. [Emphasis added]

The housing plan comes as rents for New York City residents have skyrocketed to levels that are pushing working and middle-class communities further out of the area.

A recent analysis from Street Easy revealed that about 34 percent of apartments listed in New York City today opened only after tenants were forced out as a result of massive rent increases.

RE investors are some of the biggest beneficiaries of mass immigration to the United States. In a typical supply/demand reaction, the massive immigration growth underway is expected to increase the U.S. population to more than 400 million residents by 2060 and is forecasted to drive housing prices even higher.

The skyrocketing real estate costs appear to be part of the variables driving the United States toward a cliff.

The Biden administration’s increased spending and further inviting of even more illegals to come to cross our border appear to be part of the globalist’s plan to burn down the traditional American free enterprise system by 2030.