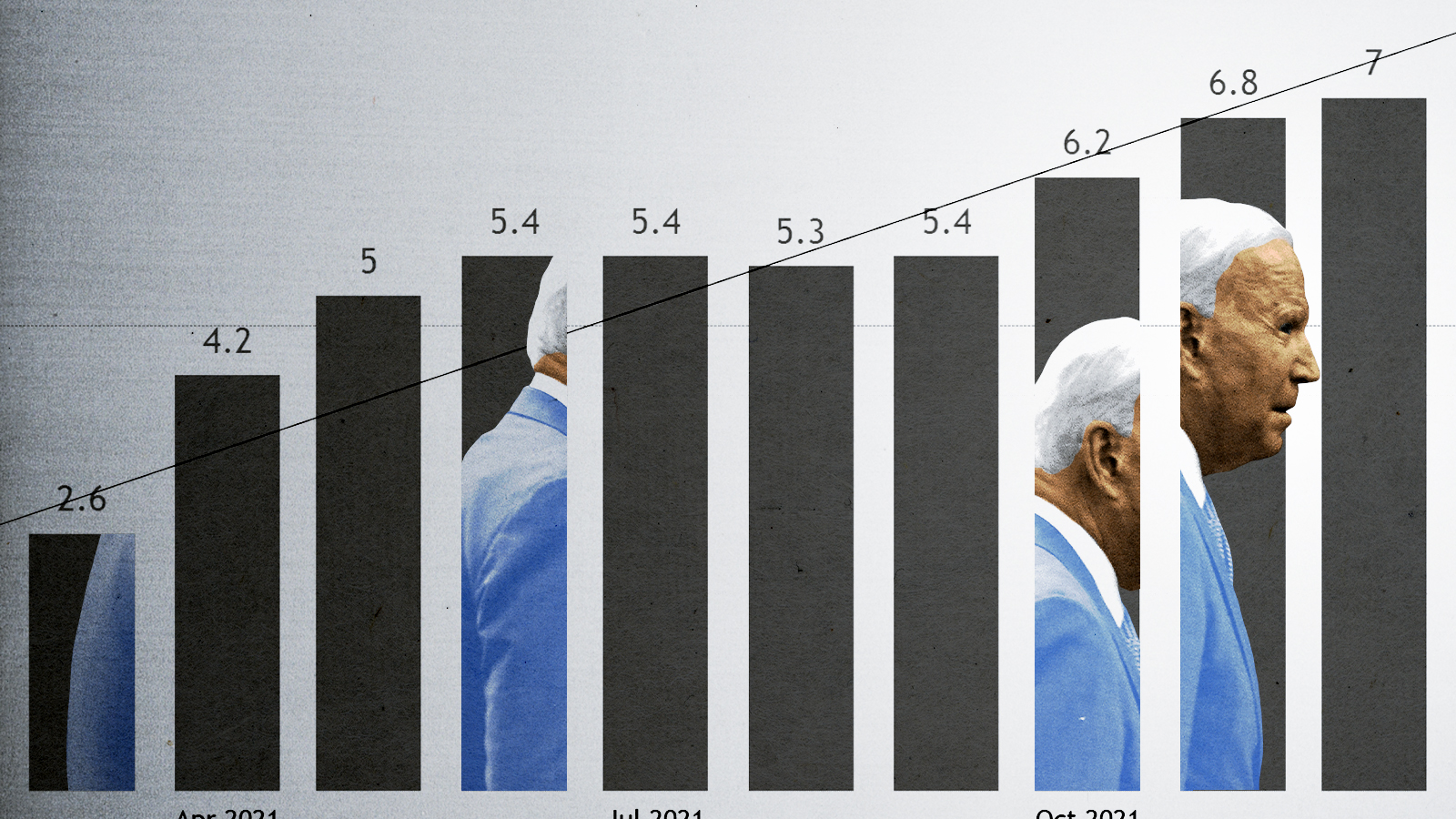 In a January 2008 interview with the San Francisco Chronicle editorial board former President and current political advisor to Joe Biden, Barack Obama, laid out the the reality of how the radicals in the Democratic party would govern moving forward when it power.

“If somebody wants to build a coal-fired power plant, they can. It’s just that it will bankrupt them,” Obama said, responding to a question about his cap-and-trade plan. He later added, “Under my plan … electricity rates would necessarily skyrocket.”

After President Biden being in office for just 18 months, researchers have determined that America workers wages, compared to the 9.1 percent increase in goods, is equivalent to losing $3,400 in annual wages, due to President Joe Biden’s 40-year-high inflation, according to an expert at the Heritage Foundation.

E.J. Antoni, a research fellow at the Heritage Foundation, told Fox Business that a family with two working parents has lost $6,800 in annual wages.

“I can’t emphasize enough how much this is really crushing consumers,” Antoni said about his estimate.

“It’s [inflation] truly crushing the middle class and then the White House spokesperson says these garbage lines like ‘the economy is in transition,’” he told the publication. “Transition in the same sense, I suppose, that an iceberg transitioned the Titanic into a submarine.”

The White House, in their disconnected Great Reset world view, continues to insist that inflation will HELP consumers transition to a more expensive renewable energy including solar and electric vehicles.

Their twisted reasoning is based on their plan for the administration to drive up gasoline and electricity rates so high, that the average American will be forced to go green, even though it would require taking on a huge amount of debt and maintenance.

On Wednesday, inflation rose to an annual rate of 9.1 percent in June, according to the Department of Labor. This is the highest rate since 1981. When Biden assumed office, inflation was 1.4 percent. Breitbart News reported:

Compared with a month earlier, the Bureau of Labor Statistics’ Consumer Price Index was up 1.3 percent.

Economists had expected CPI to rise at an annual rate of 8.8 percent, up from 8.6 percent in May. They expected a month-over-month increase of 1.1 percent.

Inflation has American families hard by raising prices for everyday necessities like food, gasoline, housing, transportation, and utilities. Huge increases in the price of gasoline in June, which hit new all-time highs several times during the month, started to sap household and business spending on other items.

Eighty percent of Americans say inflation is an “extremely/very important” factor in how they will vote in the midterm elections, a Sunday ABC News/Ipsos poll revealed.

More revealing is that President Biden’s approval on the issue of inflation is 28 percent. Seventy-one percent disapprove of Biden’s management of inflation.