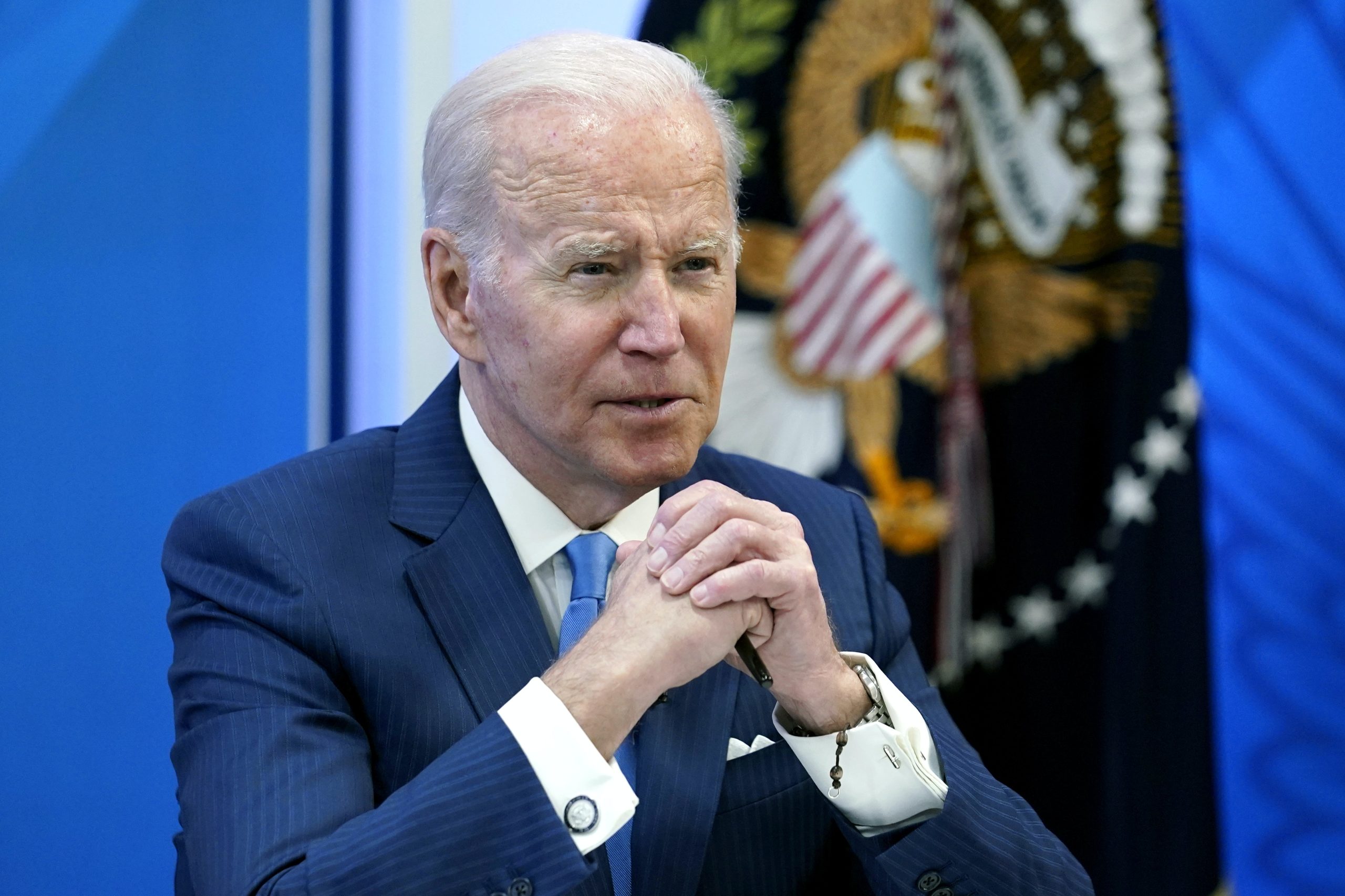 Once again President Biden arbitrarily made a decision, bypassing Congressional approval, that will most likely get shot down by the US Supreme Court.

In a previous example of his presidential overreach, during the COVID-19 pandemic, Biden approved the CDC’s moratorium blocking private property owners from evicting non-paying tenants.

The majority opinion said the Centers for Disease Control and Prevention had exceeded its authority.

“The C.D.C. has imposed a nationwide moratorium on evictions in reliance on a decades-old statute that authorizes it to implement measures like fumigation and pest extermination,” the opinion said. “It strains credulity to believe that this statute grants the C.D.C. the sweeping authority that it asserts.”

On Wednesday, Biden announced that the government is extending $10,000 of student loan “forgiveness” for low- and middle-income Americans earning less than $125,000 on Wednesday.

Biden will also cancel up to $20,000 for recipients of Pell Grants.

The President will also extend the payment pause on most federal student loans “one final time” through Dec. 31, 2022.

In keeping with my campaign promise, my Administration is announcing a plan to give working and middle class families breathing room as they prepare to resume federal student loan payments in January 2023.

Though this is being pitched by the administration as a financial break for lower-income Americans, the actual numbers show that it will instead disproportionately benefit those who are in higher tax brackets.

According to an analysis of Biden’s plan from the University of Pennsylvania out Tuesday, such a wide-ranging bailout will come with a price tag of $300-$980 billion for American taxpayers.

The university also calculated that “Between 69 and 73 percent of the debt forgiven accrues to households in the top 60 percent of the income distribution.”

The school’s conclusion is supported by prior data analyzed by the liberal Brookings Institution in 2020 as Democrats vying for the presidential nomination touted similar loan forgiveness as central to their platforms.

According to Brookings, “the highest-income 40 percent of households (those with incomes above $74,000) owe almost 60 percent of the outstanding education debt and make almost three-quarters of the payments.”

Meanwhile, students who took the loans are far better equipped to pay them off than many other American taxpayers.

A typical worker with a bachelor’s degree is likely to earn nearly $1 million more over their career lifetime than the same person with just a high school diploma.

The real reason Joe is knowingly promoting and taking credit for keeping a campaign promise to forgive student debt, knowing it will most likely get kicked out eventually by the SCOTUS; he is trying to buy votes in the meantime.

The most energetic group in the Democratic base is college-educated women.

The administration is targeting their demographic by pushing “abortion rights” and now Biden’s college debt relief package, trying to get as many of them, as possible, to the polls for the November mid-term elections.

Yes, it is shameful, but for Joe Biden, it is just another day of crooked political work in Washington DC.