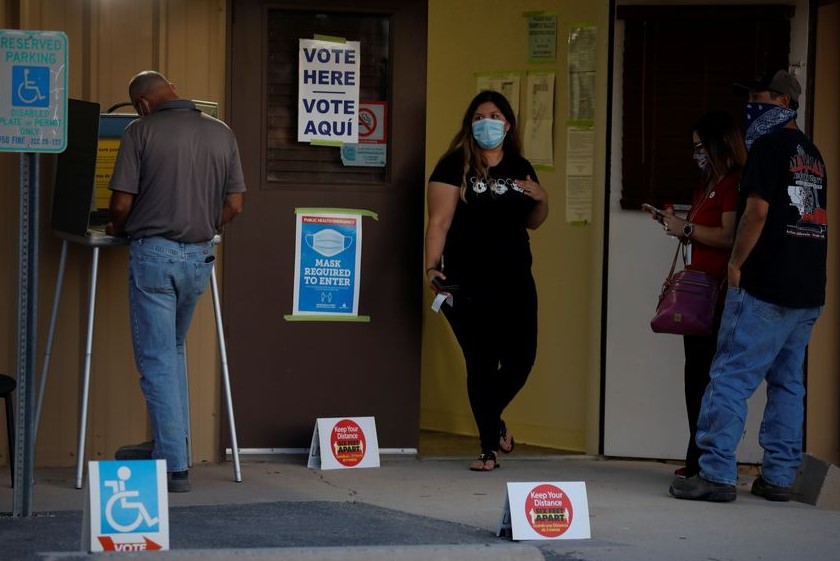 It is hard for the majority of Americans to watch our public officials pursue and legislate for things they are immoral while trying to criminalize things that are moral.

Yet, under Presidents Obama and Biden, they have done the exact opposite, acting as highly weaponized social justice activists.

The DOJ is actually suing the State of Arizona over a law requiring voters to provide proof of U.S. citizenship in order to vote in the country’s elections.

In a court complaint filed on Tuesday, the DOJ alleged that House Bill 2492 violated the National Voter Registration Act of 1993 and the Civil Rights Act of 1964.

The law would be slated to take effect on Jan. 1, 2023. The complaint alleges the law would purge thousands of voters from the rolls.

“For nearly three decades, the National Voter Registration Act has helped to move states in the right direction by eliminating unnecessary requirements that have historically made it harder for eligible voters to access the registration rolls,” Clarke said.

“Arizona has passed a law that turns the clock back on progress by imposing unlawful and unnecessary requirements that would block eligible voters from the registration rolls for certain federal elections,” Clark added.

Arizona Gov. Doug Ducey signed the law in March that would prohibit “any attempt to illegally cast a vote.”

Ducey called it a “balanced approach that honors Arizona’s history of making voting accessible without sacrificing security in our elections.”

“In addition to free rooms and transportation for those illegally entering our country, the DOJ now wants to give them a chance to vote,” he said in a statement to Fox News Digital.

“It’s another round of Brnovich v. Biden. I will once again be in court defending Arizona against the lawlessness of the Biden administration,” he added.

This is a textbook example of the federal government attacking states who want to ensure their elections are free of illegal votes.

For the left, their open borders world view blinds them to the obvious insanity of their efforts, which is why We The People must vote them out of office in November.

Unfortunately, a new Attorney General can not be put in place until January 2025, so we should all expect to see more absurd actions from the tyrannical group in DC led by AG Merrick Garland.