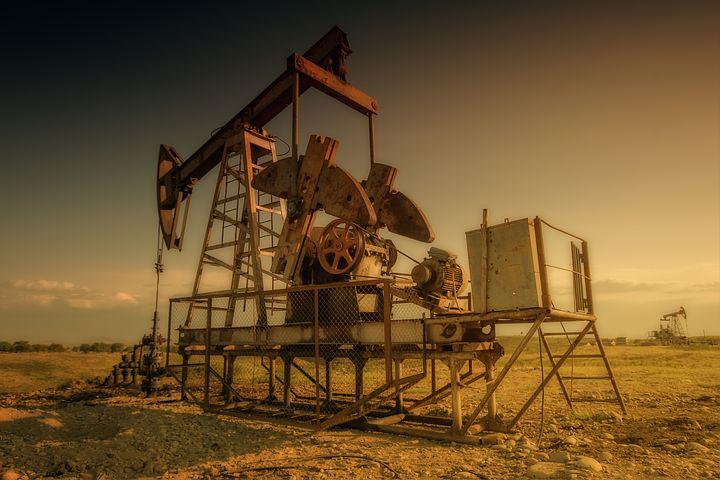 Joe Biden is arguably the worst president in U.S. History, at least according to the national polling and the increasing economic difficulties the average American has been experiencing since he took office less than 2 years ago.

The reality is, that Biden has actually been a success as a type of Manchurian candidate, for Barack Obama and his co-hoards who are actually pulling the 79-year-old declining man’s strings.

What is the Great Reset?

For example, the Biden administration is attacking the fossil fuel industry and traditional American values, they are targeting pro-life activists and parents protesting CRT in public education and have the U.S. border wide open.

At the same time, the U.S. is sending billions of dollars to nations around the world to improve their border security. Biden is even funding a proxy war against Putin’s Russia, as they attempt to take over Ukraine.

In the midst of all the abortion and trans “rights” protests taking place in blue states, the Biden administration continues advancing their Green New Deal agenda items, this time using the EPA to go after Texas oil production.

The Environmental Protection Agency (EPA) is preparing to cite the United States’ largest oil field for violating ozone pollution standards, a move that will threaten the end of oil and gas production in the region.

According to the Texas Governor’s Office, the proposed regulations will directly affect the Permian Basin, the largest oil field in the United States, accounting for 95,000,000 gallons of gasoline per day or 40% of the oil produced domestically.

This would be just one more move from Biden’s administration to impact the lives of every American by reducing the fuel supply and causing gas prices to soar well beyond Biden’s record of $5 per gallon.

“Even as Americans are struggling with $5 gas and record-breaking inflation, team Biden continues to double down on their political commitments to ‘end all fossil fuels,’” former EPA Chief of Staff Mandy Gunasekara told reporters Wednesday.

According to a report by Bloomberg, regulators would have three years to propose solutions to the violations. However, ongoing regulatory uncertainty common to Biden’s ever-increasing climate change initiatives is likely to disincentivize new permits and drilling in the oil field.

TRENDING: Save 50% On Cell Phone Service – With Promo FLS

Texas Governor Greg Abbott reacted strongly to the proposal and called the EPA to drop the proposal.

This will raise gas prices EVEN MORE.

This action is completely discretionary.

Biden has the power to stop it.

According to a letter he sent to the administration Monday, Abbott pointed out the direct impact on the lives of Americans. Abbott pledged that if he did not hear back from the administration by June 29, he would take action to “protect the production of oil—and the gasoline that comes from it.”

Abbott called out the hypocrisy of the Biden White House, which has claimed empathy for Americans struggling to afford gas. He said that the EPA’s move would only make things worse for the nation.

The letter states, “You say that you want ‘to bring refineries back online to get more gas to the pump at lower prices…’ That goal… could be thwarted if the EPA is allowed to move forward with its discretionary regulatory process.”

He also states, “If you let the EPA move forward with the untimely and unnecessary measures that accompany redesignation, that action will put 25 percent of American oil supply at risk. That, in turn, could substantially increase the cost of gasoline.”

This is part of the Great Reset’s agenda of reaching 100% zero emissions, by 2050 or earlier.

The hypocrisy in applying all this pressure on the USA to cut emissions is China and Inda are actually increasing their coal-burning energy output, which over-rides any minimal impact gained while destroying our capitalistic economy.

Something dramatic has to change if the good people of America expect to continue enjoying the liberties we have grown accustomed to.