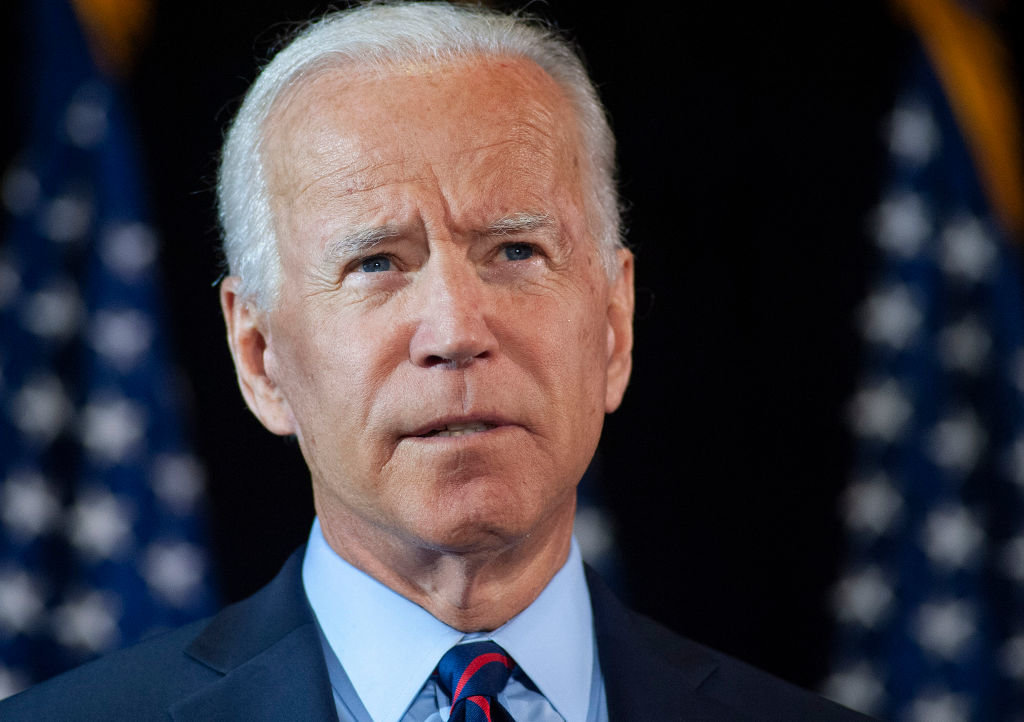 Once again the Biden administration’s actions confirm that they are full steam ahead on advancing the United Nations 2030 Sustainability and The Great Reset’s zero-emissions goals.

While gas prices surged again, this time to $4.865 per gallon on Monday, the administration instead of announcing they are using the Defense Production Act to increase oil and gas production, they instead announced President Joe Biden enacted the Act to produce more solar panels. “What’s the real emergency in the solar industry for the Defense Production Act?” a reporter asked Karine Jean-Pierre.

Of course, Jean-Pierre read her script, which did not answer the question.

Fox News reporter Jacqui Heinrich pointed out that Biden’s invocation of the Defense Production Act for solar panel manufacturing is a gift to the Chinese.

“On the solar panels, how is this not a gift to Chinese solar manufacturers who–many of whom operate with forced labor and are subsidized by the Chinese Communist Party?” Heinrich said.

Karine Jean-Pierre insisted Biden’s announcement is all about the US and clean energy.

No one outside the green new deal bubble believed a word she said.

JACQUI TIME: "On the solar panels, how is this not a gift to Chinese solar manufacturers who–many of whom operate with forced labor and are subsidized by the Chinese Communist Party?"

KJP insists Biden's announcement isn't about anything other than the U.S. and clean energy pic.twitter.com/WNQ3juBXeL

The establishment is doing a masterful job of advancing the production of everything needed to retrofit buildings nationwide, under the BBB bill, while keeping Americans focusing on how they can survive under Biden’s destructive fiscal and energy policies, missing all the spending they would otherwise object to.