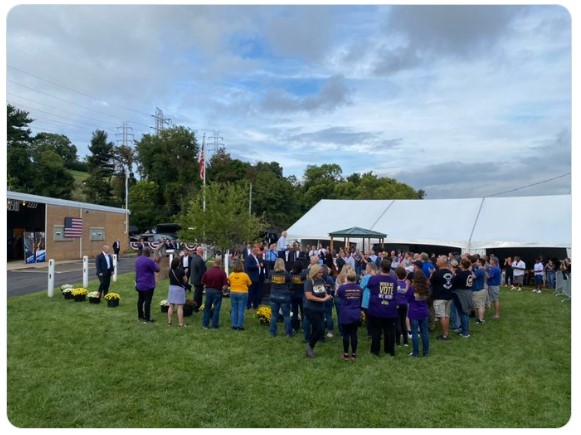 On election night, November 4th, 2020, Joe Biden addressed a small group of supporters in Wilmington, Delaware, many sitting in their vehicles. 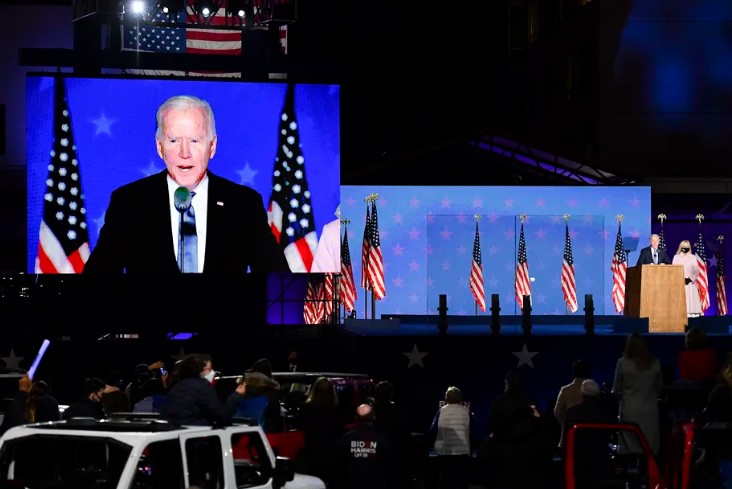 So how did Biden’s small turnouts during the campaign translate into a record turnout for the basement campaigning candidate?

In comparison, 69,498,516 Americas turned out to vote for the first Black President in American history, Barack Obama, the most ever at the time.

One would think that out of the 81 million Americans that reportedly voted for President Joe Biden less than 2 years ago, at least a few thousand would show up to hear the nation’s Commander In Chief speak on Labor Day.

Well think again; Biden has never been very popular, and except for a few appearances at DNC-sponsored events, hasn’t attracted 100 or more attendees to his public appearances. 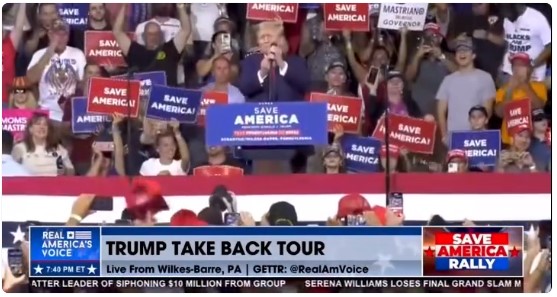 Biden is getting torched online after he was only able to muster up a small gathering of union supporters for his rally in Pennsylvania on Labor Day.

My guess as someone who was in a union for six years is that out of this small gathering, many were “encouraged” to attend hoping to make the event’s low turnout less embarrassing for the administration.

The Republican National Committee’s kicked off a barrage of tweets by showing Biden speaking before a few dozen supporters.

The speech was held outside of the United Steelworkers of America Local Union 2227 hall near Pittsburgh on Monday. One report said about 100 people attended and that they had to take a coronavirus test before being allowed into the private event.

Biden’s speech included the same overheated rhetoric used in a prior speech in which he attacked supporters of former President Donald Trump.

“You can’t be a democracy when you support violence when you don’t like the outcome of an election,” said Biden at the union event.

“Trump and the MAGA Republicans made their choice. We can choose to build a better America, or we can continue down this sliding path to oblivion, to where we don’t want to go.”

Many critics of Biden were unimpressed by the showing of union workers’ support for the president.

Embarrassing. Like a Dictator who can't force folks to show up.. https://t.co/2LdTD80gcU

“Whew……thousands upon thousands of invisible people. How did they EVER keep up with the crowd control?!?!? LMAO,” read another tweet.

Whew……thousands upon thousands of invisible people. How did they EVER keep up with the crowd control?!?!? LMAO

“I could draw a bigger crowd by announcing a bake sale at a local high school. Not even exaggerating, and I live in a fly-over state,” read another response.

“I’ve seen bigger crowds at a church fish fry. How many are staff, and handlers? How many are voluntarily there? That’s all there is?” replied another detractor.

The lack of turnout and overall public endorsement of Biden continues to fuel the idea that he did not receive 81 million votes, and actually lost the election.