Biden Claims 6,114 Members Of The Military Died From Coronavirus, The Actual Number is MUCH Lower

As someone who served in the United States Marine Corps, I am sensitive to reports of any military personal who have been reported injured or died.

After reviewing Joe Biden’s latest debacle called a press conference, I am still having trouble deciding if this is elder abuse, because Joe doesn’t know how bad he looks, or is he so narcissistic running to be President while knowing he will actually not be able to fulfill the job if elected, Kamala will.

Contrast that scene with the embarrassing handful of prescreened reporters, sitting inside circles, to ensure proper social distancing, with masks on, to hear Joe ramble. 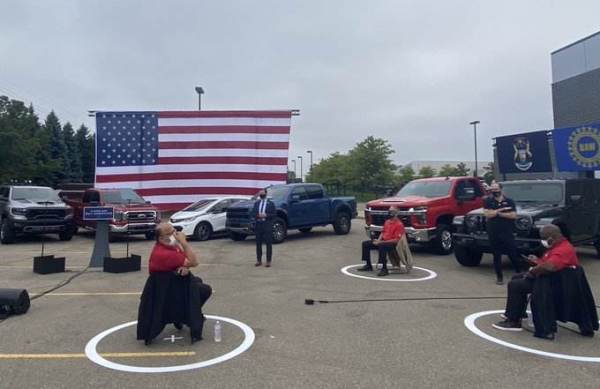 Joe’s inept handlers decided to give him a prop to use during his speech, to help keep him on task.

What I can’t believe is someone did not review the CV-19 numbers written on the back of his note card with Joe before he got in front of the microphone.

By not prepping him correctly, they left the former VP to try to read, comprehend, and then share the information coherently.

The only good news for the Biden team is only a handful of reporters were in person and only  2,267  people watched on Periscope. Not sure who they were maybe paid staff, botts, or just very desperate supporters hoping to see some glimmer of his Joe’s former self.

So in Joe’s speech, he was trying to stress the numbers of CV-19 infections and deaths. First in the general population, then in the military.

Biden shows a paper he carries every day listing U.S. military deaths and injuries in Iraq and Afghanistan, and the U.S. COVID-19 toll.

Joe must have forgotten, that as a Senator he voted to send troops into Iraq and then as VP, supported President Obama’s decision to remain in Iraq and actually increase the number of troops in Afghanistan. So why stress the number of deaths in both theaters of war, when you were partially responsible for their deaths?

Joe Biden then struggled to read his list of statistics and way overstated the number of US military infections and deaths due to the Coronavirus.

According to the Department of Defense, approximately 40,000 military members got infected with Covid-19 and seven died from Covid-19. 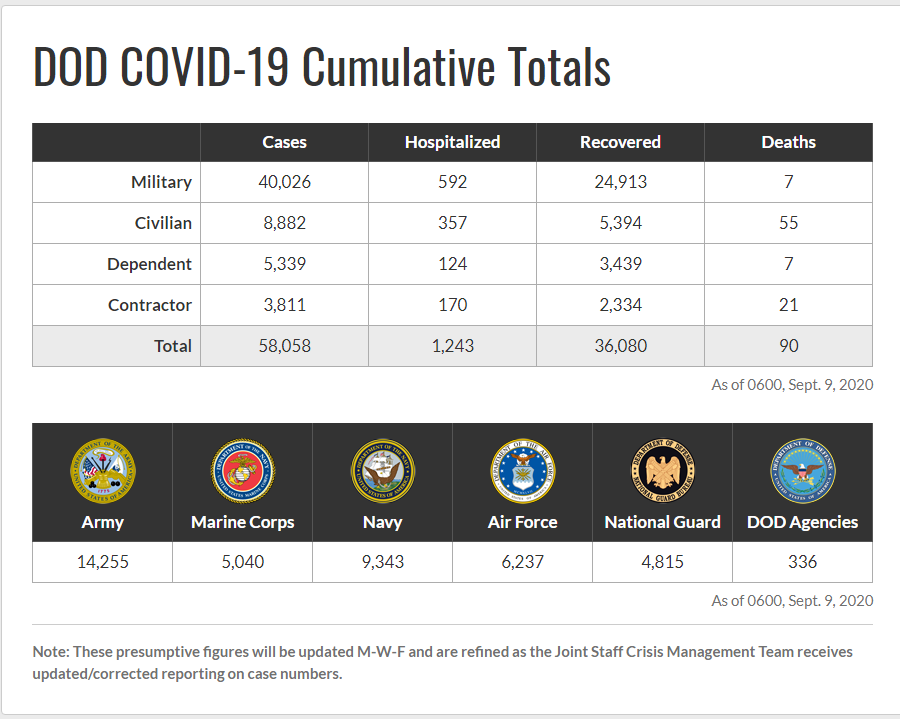 Wow, this is why they needed the shutdown to go until January and Joe is his basement.

And this is one of the reasons why the Trump team has pushed to re-open the country, is doing much bigger mini-rallies, and can’t wait for the debates.

You know it is bad, the fake news books are hitting the shelves, and Adam, Shifty Schiff, says he all the sudden has another anonymous whistleblower!