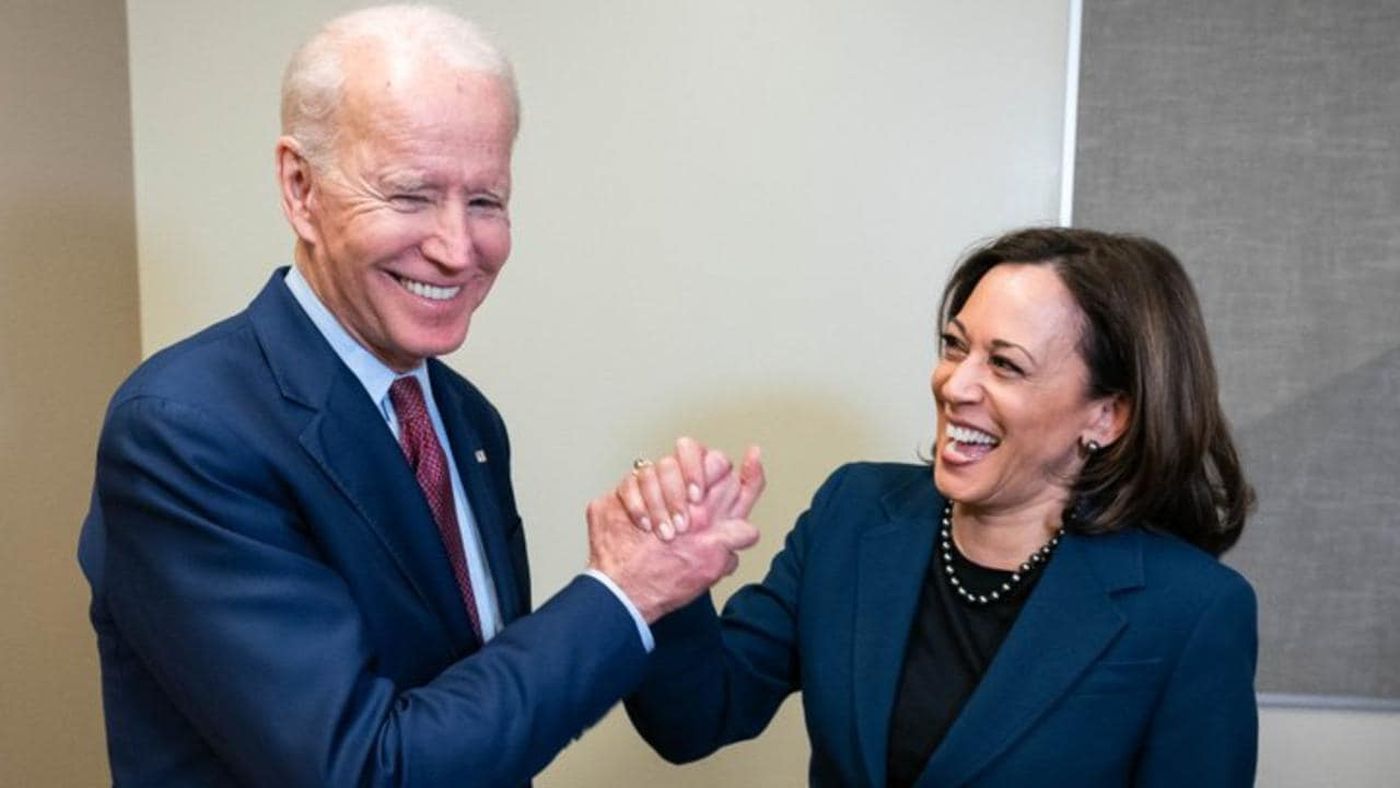 What are they laughing about?

The Biden administration is deflecting questions about Afghanistan and trying to demonstrate that it is back to business as normal.  This misdirection plan will try to show that they are in control of everything and that remaining upbeat is a good look for the White House.

The problem is the nation is not buying it. This callused front is leading to frustration and anger towards them in many Americans. 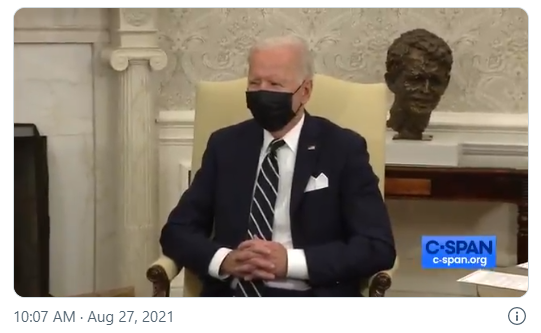 In Joe Biden’s only public event of the day, his team once again prevented the press from engaging him.

“Now, I’m not going to take any questions because of the prime minister being here in Afghanistan now, but I’ll be available another time,” Biden said.

Biden’s handlers quickly & forcefully ushered reporters out as they shouted questions and seeking feedback from the Commander In Chief.

They had important questions especially considering the fact Biden was directly responsible for the 13 US servicemen who were killed in Thursday’s suicide bombing in Kabul.

Joe sat in his chair and laughed as the reporters were physically removed from the Oval Office.

Biden laughs as he has his staff herd away reporters shouting questions about Afghanistan and the 13 US service members who faced death at the hands of terrorists yesterday.

While Afghanistan was collapsing and Americans were having trouble getting out of the country, Vice-President Kamala Harris hopped on Air Force Two traveling to Singapore and Vietnam

Hideaway Kamala Harris finally returned to Washington Friday, deplaning at Joint Base Andrews, taking an opportunity for a photo op with a small group of leftists.

But when a reporter asked her if Americans Are “Safer” After Biden’s Botched Withdrawal, she walked away laughing.

These two clowns have made their way up to the two most powerful positions in our nation.

For a majority of Americans, not a laughing matter at all.