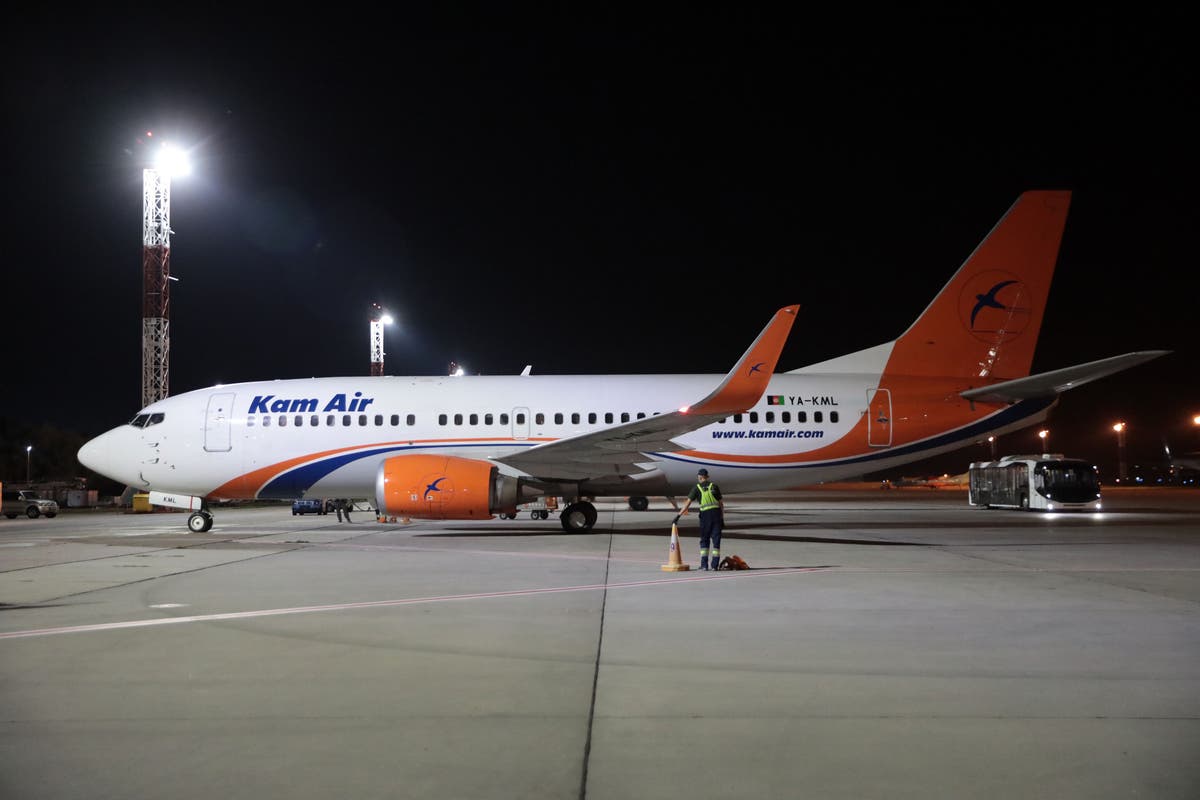 As the Biden administration allows millions of illegal aliens from over 150 countries to pour across our southern border and has allowed thousands of unvetted Afhansis without VISAS to enter the US, the fact that they turned away another plane with US citizens on it is infuriating. 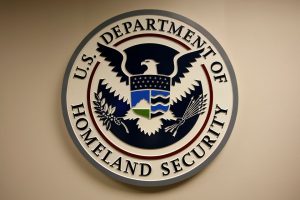 The United States is working to verify the accuracy of the list of passengers aboard a charter plane carrying more than 100 U.S. citizens and lawful permanent residents evacuated from Afghanistan, the State Department said on Wednesday, after the flight’s organizers said Washington denied it landing rights.

“Our embassy staff in the UAE has been working around the clock to verify the accuracy of the passenger manifest and is coordinating with DHS/Customs and Border Protection on the ground to ensure the passengers are screened and vetted before they are permitted to fly to the United States,” a State Department spokesperson said.

Twenty-eight Americans, 83 green card holders, and six Afghans with US Special Immigration Visas, granted to people who worked for the US government during the 20-year war, were aboard the Kam Air flight.

Bryan Stern, a founder of the nonprofit group Project Dynamo, reportedly spoke from the tarmac at Abu Dhabi airport in the United Arab Emirates, where his chartered plane had been grounded for 14 hours.

Stern said customs had cleared his charter flight to land at in New York but later changed the clearance to Dulles International Airport outside Washington before denying the plane landing rights anywhere in the US.

The passengers had arrived on a flight from Kabul, Afghanistan. Once there, were scheduled to transfer onto a chartered Ethiopian Airlines plane for a flight to the U.S. that DHS Customs and Border Protection had cleared to land at John F. Kennedy International Airport in New York City.

“They will not allow a charter on an international flight into a U.S. port of entry,” Stern said.

A Department of Homeland Security official claimed it was because authorities need time to conduct background checks on those on board.

In the end, with this administration, it all comes down to timing and politics.

Those who forced their way into the military planes, even though unknown made it compared to these fully vetted passengers who now must pass extra scrutiny.

I hope they get cleared and on their way to the US soon.

Biden To Use The IRS To Monitor Americans Bank Activity! It Is In The 3.5T Spending Bill!
VA Dem Gov. Candidate McAuliffe: “I Don’t Think Parents Should be Telling Schools What They Should Teach”