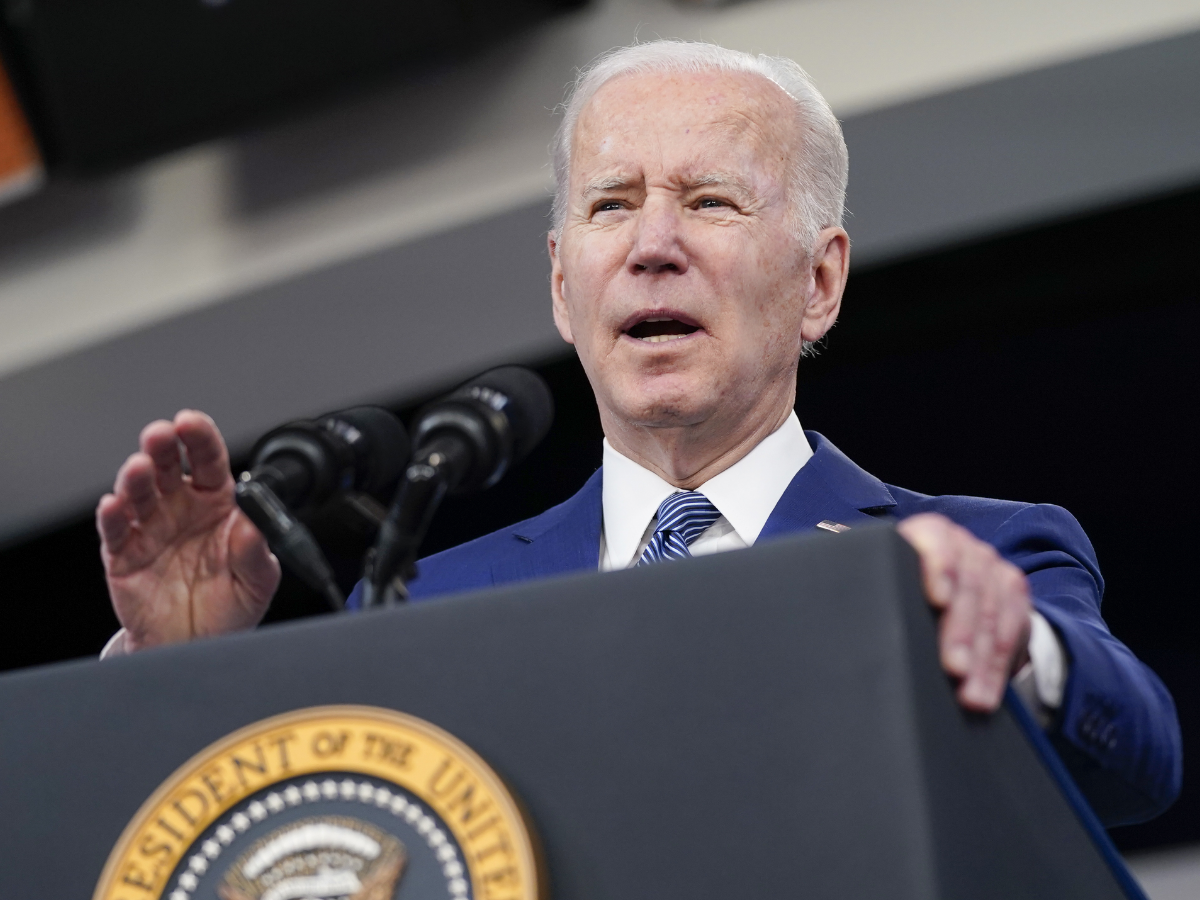 American families have lost $6,000 in annual wages thanks to President Joe Biden’s soaring inflation, a Heritage Foundation study revealed over the weekend.

“It’s not the price of caviar and yachts that are driving these numbers. It’s necessities, it’s staples. It’s things like eggs, milk, flour, soup. These are things that are up 20 or 30 percent year-over-year,” she continued.

“All of those additional costs are now creeping into the rest of the economy, essentially,” Antoni added. “I really don’t see much good news any anywhere I look, unfortunately.”

Inflation is at record highs despite Biden’s attempt to reduce inflation through the so-called “Inflation Reduction Act,” which some experts say was not intended to reduce soaring costs.

The Consumer Price Index (CPI) in September rose 8.2 percent compared to a year earlier. Compared to a month ago, prices were up 0.4 percent, twice what forecasters had expected.

“Inflation was 1.4% when Biden took office — it was essentially non-existent,” Antoni continued. “And somehow, in just 18 months, he ran it up to over 9%. Again, it really is like these people live in a fantasy world. It’s mind-boggling.”

Trump economist Stephen Moore along with E. J. Antoni wrote in the New York Post that Americans’ savings are also being destroyed by the Biden economy.

Not surprisingly, since President Biden took office, monthly savings have collapsed, falling 83%. (We could never understand how Biden could say with a straight face that Americans are saving more. His “transformation” of the US economy has had just the opposite effect.) Many millions of Americans who are living paycheck to paycheck just don’t have the money after paying the inflated bills to save much.

But to add insult to injury, even what has been already saved and invested by older Americans over past years and even over several decades has been erased from these accounts.

Thanks to the thief of inflation.

This rapid decline in buying power and retirement savings has liberal Female Democratic Voters Also Shifting To The GOP Over Economic Concerns.