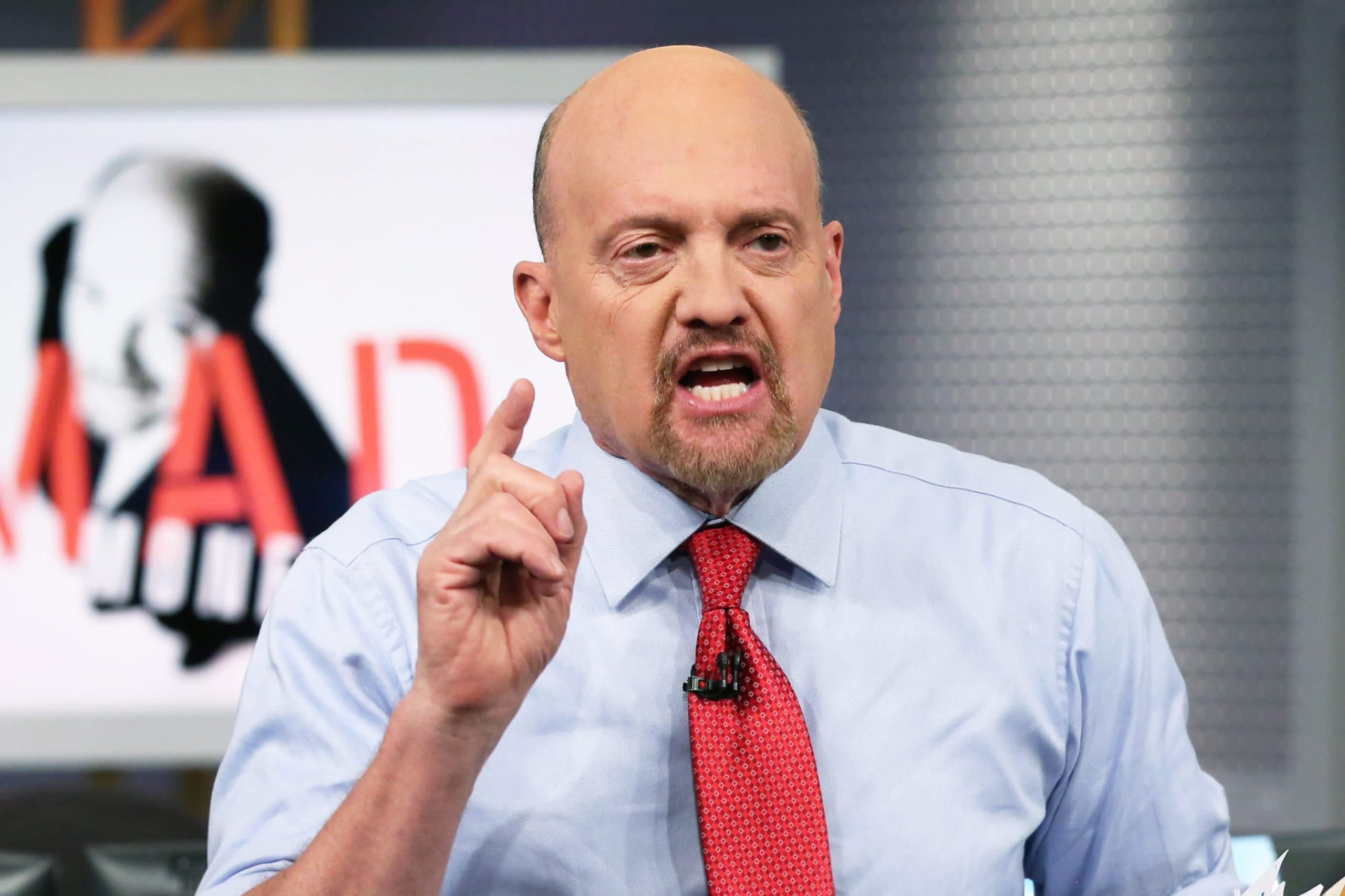 The 2016 Biden presidential campaign told voters that if their Democratic Nominee Joe Biden was elected the 46th President Of The United States, he would enact policies that would help lower-income families while taxing the wealthy to help pay for their list of “investments”.

After 10 months in office, the administration actually delivered an invasion at our southern border, skyrocketing energy costs, a shortage of workers because of the extended unemployment benefits, and a bottlenecked national supply chain.

Of their promises made, the now President Biden administration did send out the stimulus money.

A problem has arisen from the trillions of stimulus dollars hitting the economy. When combined with a shortage of inventory and workers, American families are paying more for goods and services, good old inflation. I know families in CA who are paying out hundreds of dollars more each month for the same amount of food and gasoline for their vehicles.

This spike in everyday costs is hurting low-income earners the most. An extra $200 a month is painful for them compared to the wealthy Americans who have extra disposable income to cover the increase.

In spite of the administration’s efforts to blame former President Donald J Trump for everything, a recent poll found that 62% of American voters believe President Joe Biden is responsible for the rising inflation resulting in costs for the increase in everyday purchases such as groceries and gas.

Breitbart is reporting 2nd quarter inflation at the highest level in 40 years.

The U.S. economy was hit by more inflation from April through June than any time since 1982, the Commerce Department said Thursday, confirming the figure revealed in earlier estimates of second-quarter inflation.

The Personal Consumption Expenditures price index rose at a seasonally adjusted annualized rate of 6.5 percent in the second quarter. Excluding the volatile but extremely important categories of food and energy, prices rose 5.8 percent, the most in 38 years.

Mediaite shared the following about Jim Cramer’s discussion today on inflation in the US:

CNBC on Wednesday spoke with hedge fund manager and Robin Hood Foundation founder Paul Tudor Jones, who said that inflation is “much worse than we fear.” A short time later on Squawk Box, CNBC’s Jim Cramer agreed with Jones’ assessment and added a few more dire words to the mix.

Host Rebecca Quick asked Cramer about inflation, a major topic of the day in finance.

Cramer agreed it’s a huge issue. He also brought up Jones talking about it earlier in the day and agreed with that, too.

“Yeah. I mean, look, I think Paul Tudor Jones, as always, is right about inflation. It’s much worse than we thought,” he said. “I keep hoping that the capacity will come on and make it so that it’s not as bad, but it just can’t seem to come on as fast enough.”

“For instance, I was going over it with my friend Frank Mitsch, who’s got his own firm, chemicals, and it’s just unbelievable,” he continued. “Fermium is using numbers that are just astounding and it makes you feel like that Procter is not going to be able to get out of a jam, Procter being the one that yesterday focused the most on inflationary inputs.”

Jim Cramer’s first take: Inflation is much worse than we thought

As a result of the Biden team’s mismanagement of everything from the COVID vaccines, the economy, Afghanistan withdrawal, and southern border invasion, many are hoping things turn around quickly as the winter holidays are almost here.