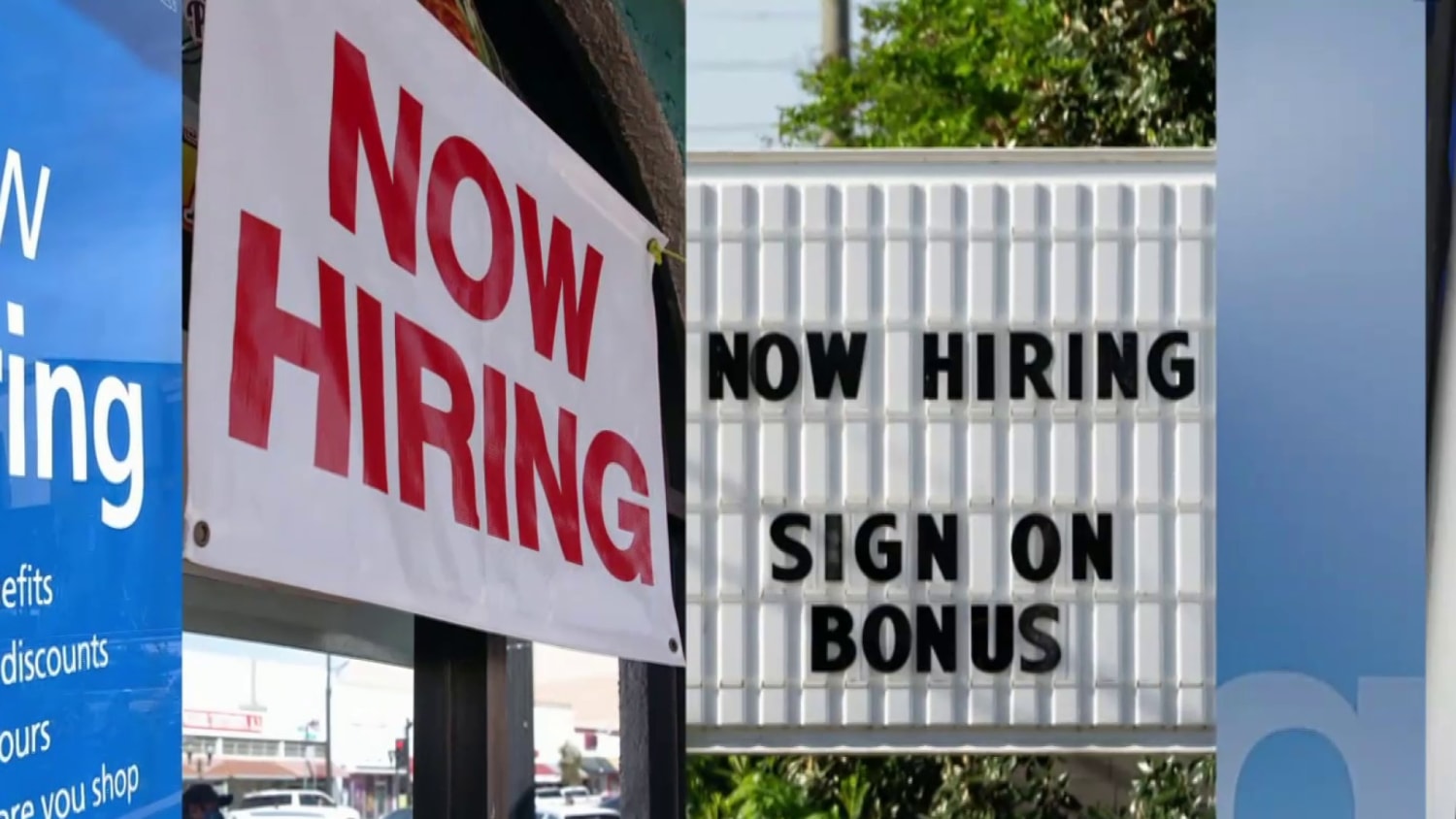 Once again the financial “experts” were way off on the expected jobs numbers.

The employment jobs numbers were expected to see a huge increase as the expanded unemployment checks from the federal government expired in September.

The experts predicted about 500,000 jobs to be created, but like August the numbers came in much lower.

Instead, the U.S. economy added only 194,000 jobs in September and the unemployment rate fell by 0.4 percent to 4.8 percent, Labor Department reported Friday.

Economists surveyed by Refinitiv were expecting the addition of 500,000 new jobs and the unemployment rate to slip to 5.1%. 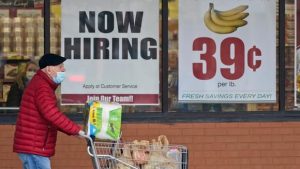 The September numbers are even worse than the disastrous report from August, showing only 235,000 jobs created. (August’s reported gains were revised up, however, from 235,000 to 366,000.)

A main variable leading to the miss has to be a concern for all of America.

The report shows that Americans continue to sit on the sidelines as the Delta variant of the coronavirus continues to spread. The labor force participation rate shows not enough Americans are in the workforce. It ticked down to 61.7 percent from the 61.8 rate in August, but largely within the average since the pandemic hit.

The number of workers reentering the labor force decreased by 198,000 last month to 2.3 million.

With the growing mistrust of local schools for teaching CRT and draconian mask mandates, more parents have chosen to home school driving down employment in local government public education. Their numbers declined by 144,000, an unexpected number as September is the month that education hiring spikes as children return to school.

The numbers show that the economy has not yet gotten back to normal, as some industries performed worse than in August.

These numbers are further evidence the Biden administration has no idea how to grow the economy.

Instead, they are blaming the Delta Variant while mandating COVID vaccine shots which are driving employees out of their current jobs.