Once again President Joe Biden is sticking in to Americans working in in energy sector of our economy.

In addition to the numerous climate based executive orders and policies signed by Biden during his first 120 days in office; On June 9th, 2021,  Biden revoked a key permit needed for the U.S. stretch of the $9 billion Keystone XL pipeline, which was proposed in 2008 to bring oil from Canada’s Western tar sands to U.S. refiners. 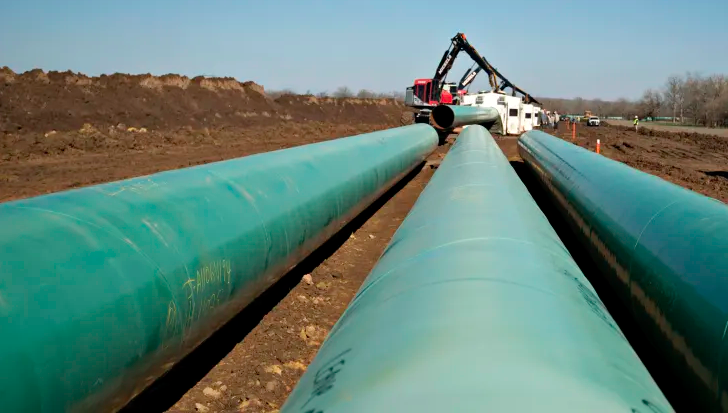 Biden has continued to placate the far left climate alarmists in the Democratic party via tougher fuel economy standards for automobiles and just signed the “Inflation Reduction Act”, which will not reduce inflation according to the CBO, but does pump hundreds of millions of dollars into projects included in the failed Green New Deal bill.

The administration insists that the US must migrate way from fossil fuels towards renewable energy, hoping to hit zero emissions nationally by 2050.

In October though, the administration signaled that it would allow Chevron to resume pumping oil in Venezuela in October when Russia and Saudi Arabia announced they would massively reduce oil production to just two million barrels per day.

The Biden administration is now close to granting the license.

The administration would give “significant sanctions relief” if Venezuelan President Nicolas Maduro’s regime held talks with the country’s political opposition and held free and fair elections in 2024.

The new license would allow Chevron to regain partial control of its production and maintenance in Venezuela.

It is also contingent upon an announcement from the Venezuelan government and its political opponents that they will be working together to implement a $3 billion humanitarian program using funds recently unfrozen by the U.S. treasury.

The license would would require renewal in the future, but once granted, it would allow Chevron to operate in Venezuela under a sanctions framework similar to what was in effect in 2019 when former President Donald Trump’s administration implemented sanctions in an effort to oust Venezuela President Nicolás Maduro.