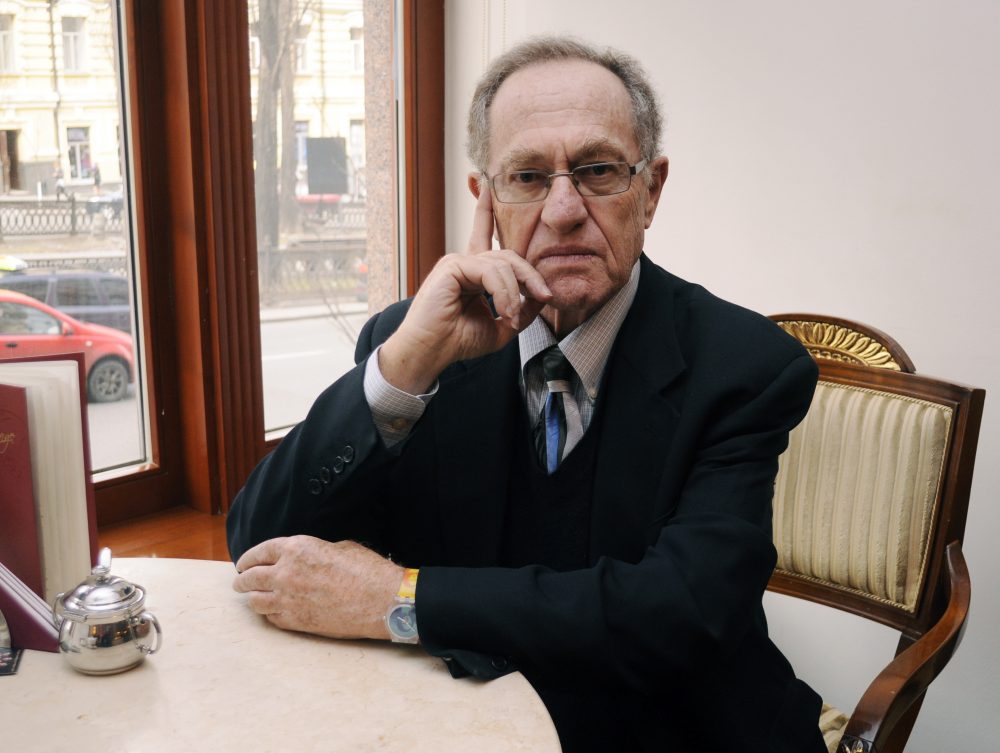 On Wednesday a former liberal law professor who is known for his work in U.S. constitutional law and American criminal law joined Newsmax’s Greg Kelly to share his views on the recent FBI raids.

He has also published more than 1000 articles in magazines, newspapers, journals, and blogs such as The New York Times Magazine, The Washington Post, The Wall Street Journal, The Harvard Law Review, the Yale Law Journal, Huffington Post, Newsmax, Jerusalem Post, and Ha’aretz. Professor Dershowitz is the author of 30 fiction and non-fiction works with a worldwide audience, including The New York Times #1 bestseller Chutzpah and five other national bestsellers.

In spite of his credentials, Dershowitz has also been a victim of leftwing McCarthyism for defending President Trump during one of his attempted coups.

CNN and other radical outlets, acting as the propaganda arms of the Democratic Party, have been systematically attacking the character and judicial reasoning of the formerly exalted civil rights attorney who has been fighting for liberal causes for decades.

The famed defense attorney Alan Dershowitz had to forcefully deny that he had sex with an underage girl provided to him by Jeffrey Epstein. Standing outside a New York City courthouse, Dershowitz pushed back against the claims by accuser Virginia Roberts Giuffre.

TRENDING: Clueless Joe Biden Says Not Worried About Inflation or Markets: “I Think We’re Going To Be Fine”

Alan Dershowitz: Well, and lawyers are being very reluctant to represent these people because s several lawyers told me, they don’t want to be Dershowitzed! We don’t want to lose our friends, our clients, our associates, our other people that we know because we saw what happened to you when you defended the constitution on behalf of Donald Trump and made a scholarly speech in front of the United States Senate. I don’t mind that people stopped talking to me, I have enough real friends. But the library banned me.