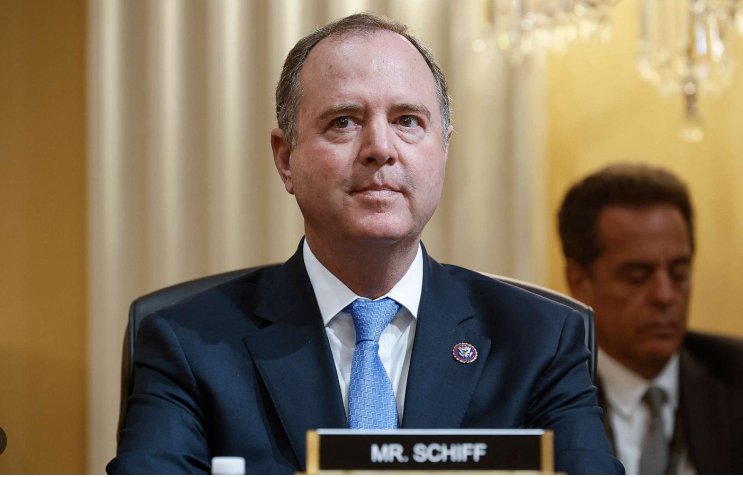 Even though the 2022 midterms did not go as well as many on the right had expected the fact that Rep. Adam Schiff CA), a pathological liar from California, is losing a powerful house committee chairmanship provides some satisfaction for the GOP faithful.

When asked, Rep. Schiff, the current Chairman of the Intelligence Committee, said that he would have to “consider the validity” of any subpoenas for his testimony when Republicans take control of the House next year. House Republicans plan to investigate Schiff for his role in initiating various investigations against former President Trump over the past six years.

Schiff has indicated that it is possible that he would do the same thing that he demanded Steve Bannon be prosecuted for, refusing to comply with a congressional subpoena. The representative’s comments came after Rep. James Comer, who is set to be the chairman of the oversight committee, spoke to Punchbowl News.

During an interview with CNN host, Dana Bash, Schiff appeared to be irritated by the reality that he is losing his seat and at the host’s request for his response concerning the GOP calling him out for his horrendous and highly partisan time running the committee.

“I don’t believe congressional investigations have a whole lot of credibility now. I blame Adam Schiff for that, but it’s also both parties to blame for investigations in the past. I want to change that. What’s your response?”

“We’re out of time but I have to ask,” the host said. “If you are subpoenaed by Republicans when they take over, will you comply?”

“We’ll have to consider the validity of the subpoena,” he said. “I would certainly view my obligation, the administration’s obligation to follow the law, and the fact that they have disrespected the law is not a precedent I would hope that would be broadly followed. We’ll have to look at the legitimacy or lack of legitimacy of what they do.”

See also  NHL Team Says NO To 'Pride Night', Liberals Freak Out
Continue Reading
You may also like...
Related Topics: