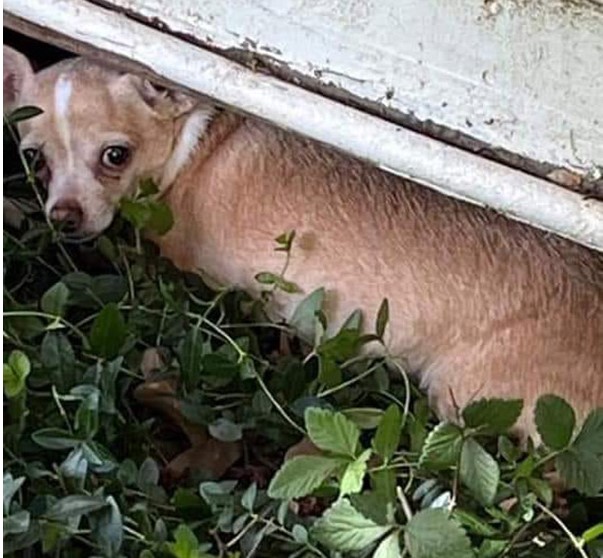 Social media has recently manifested into a global town square full of division, and other lewd activities I don’t care to mention.

Everyone once in a while though, groups on platforms like Facebook are able to make a positive difference in people’s lives due to the large reach of these types of platforms.

In a recent positive story, a 6-year-old chihuahua from Florida is back home after being found by a family in South Carolina.

On July 17, the tiny dog from Florida named “Goofuss” ran from a car that had been involved in a crash on Interstate 77 in rural Chester County in South Carolina.

There were tears. There were searches. There were Facebook posts. And there were good people doing good things for a stranger they had never met.

Firefighters and other emergency workers responded to the crash that night. They looked for the chihuahua that had dashed into the woods

“He had darted into the woods and we just couldn’t find him,” said T. Melton, chief at Richburg Fire & Rescue. “It was dark.”

Jean Powers, 87, had adopted the dog years ago and the two have been inseparable ever since. 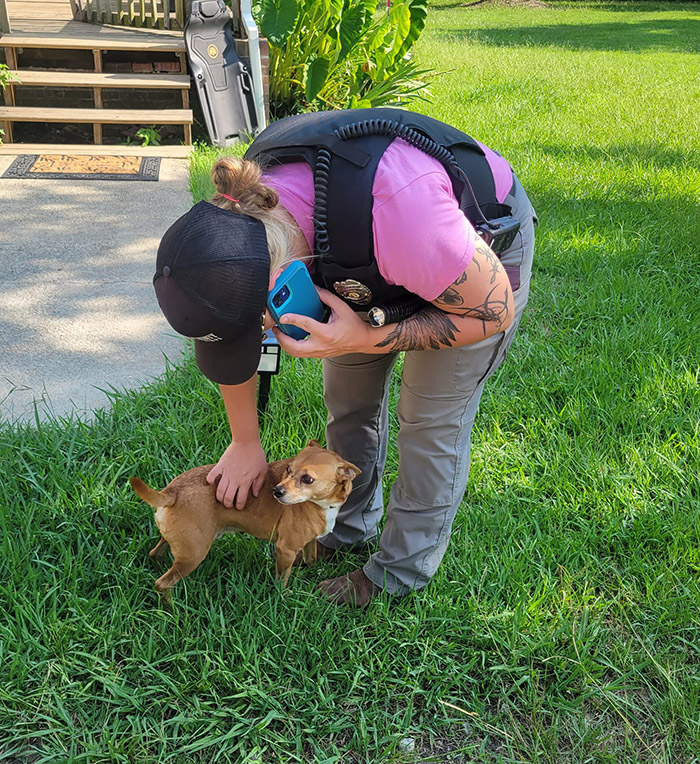 Powers and family members searched for days for the dog. Firefighters and volunteers searched. Chester County Animal Control assisted with a humane trap that was put near the site where the crash happened.

Powers herself stayed in Chester County for days. Eventually, she returned home to Florida.

Richburg Fire & Rescue posted about the missing dog on its Facebook page. The word spread as the post was shared.

Now, Goofuss is safe. Goofuss is home in Florida because the good people of Chester County cared.

On Aug. 2, more than two weeks after the dog went missing, a woman called the fire department.

She worked at the BP station near the highway and told how a Chester County couple had seen the social media postings and believed the missing dog had wandered to their house.

Animal Control officers and firefighters rushed to the home of Amber Moore to see if the dog’s microchip matched the owner. 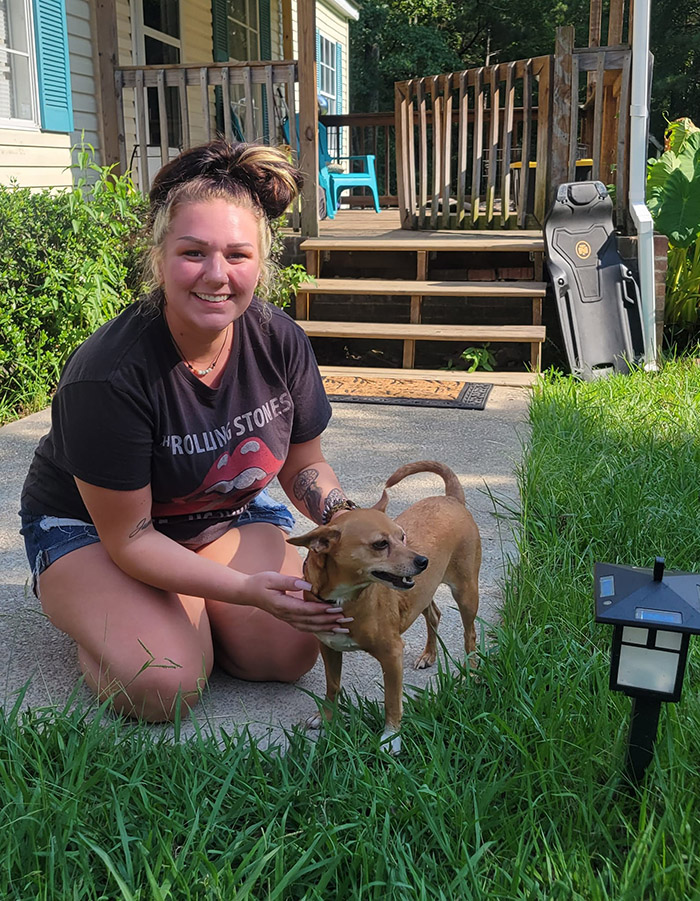 “Sure enough, it was the same dog,” Melton said.

Goofuss was driven to Florida the next day and reunited with Powers.

“Thanks to the extra efforts and kindness of Amber Moore and Chance Millwood, the message made it out!” the fire station wrote in a Facebook post.

“We met with the family and Animal Control came out to verify things. The microchip was scanned and the owner is soon to be reunited with her baby!! Once again, the amazing people in our community come through!”

Powers said in a Facebook post that her prayers had been answered with Goofuss being found and returned.

As someone who adopted 2 small rescue dogs, this story is heartbreaking and joyful at the same time.

Just glad it all worked out in the end