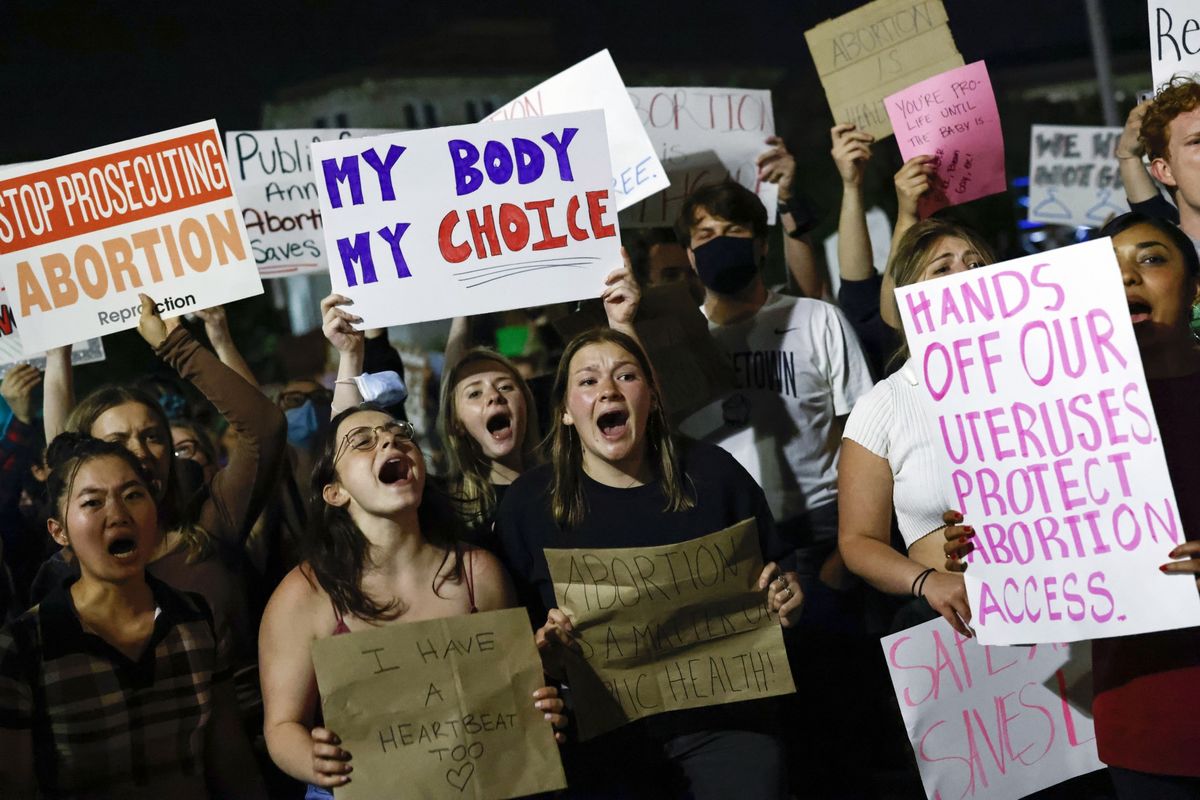 The Citizens to Support Michigan Women and Children launched a new ad exposing an “extreme” and “confusing” state ballot measure that would allow unborn babies to be aborted up to birth in the state.

If it passes, Michigan would allow the killing of unborn babies in abortions through all nine months of pregnancy and allow anyone, including people without any medical training, to “assist” with an abortion, according to the coalition of state pro-life organizations.

"Anything you can do, I can do better" was never meant to apply to performing surgery.

Reproductive Freedom for All's amendment would allow Backalley Abortions for All. The state couldn't "penalize, prosecute, or otherwise take adverse action" against anyone doing the abortion pic.twitter.com/afkWBOBMfb

In response to the horrific measure, an 84-year-old pro-life volunteer hit the streets trying to make a difference.

The problem for this woman and other passionate Americans, activists from the White House down to the local Planned Parenthood death centers are calling for pro-abortionists to fight back against those trying to protect the unborn.

Their heated rhetoric may led to the unthinkable.

The 84-year-old woman was shot on Sept. 20 while going door-to-door in her community to talk about a ballot measure in Michigan, the group she was volunteering with said.

The woman from Lake Odessa was speaking about Proposal 3, a proposed state constitutional amendment that would advance abortion, according to a Right to Life of Michigan (RLM) press release.

The press release said that the woman was shot in the back-shoulder area while leaving a residence during a heated conversation. The man who shot her was not involved in the conversation and the pro-life volunteer does not know his identity or motive.

RLM said that the victim, who wishes to remain anonymous, is still recovering from her gunshot wound.

Chris Gast, the education coordinator for RLM, told CNA that “She is at home recovering and in good spirits. She should be OK.”

Local news outlet WOOD TV8 reported police as saying that the pro-life volunteer was handing out pamphlets when she was shot, after getting into what police called an “alleged verbal altercation.”

The outlet noted that, after getting shot, the woman drove herself to the Lake Odessa Police Department. From there, she was taken to the hospital where she was treated and released.

The RLM press release said that the Michigan State Police are investigating the case, and will forward the results to the Ionia County Prosecuting Attorney’s Office.