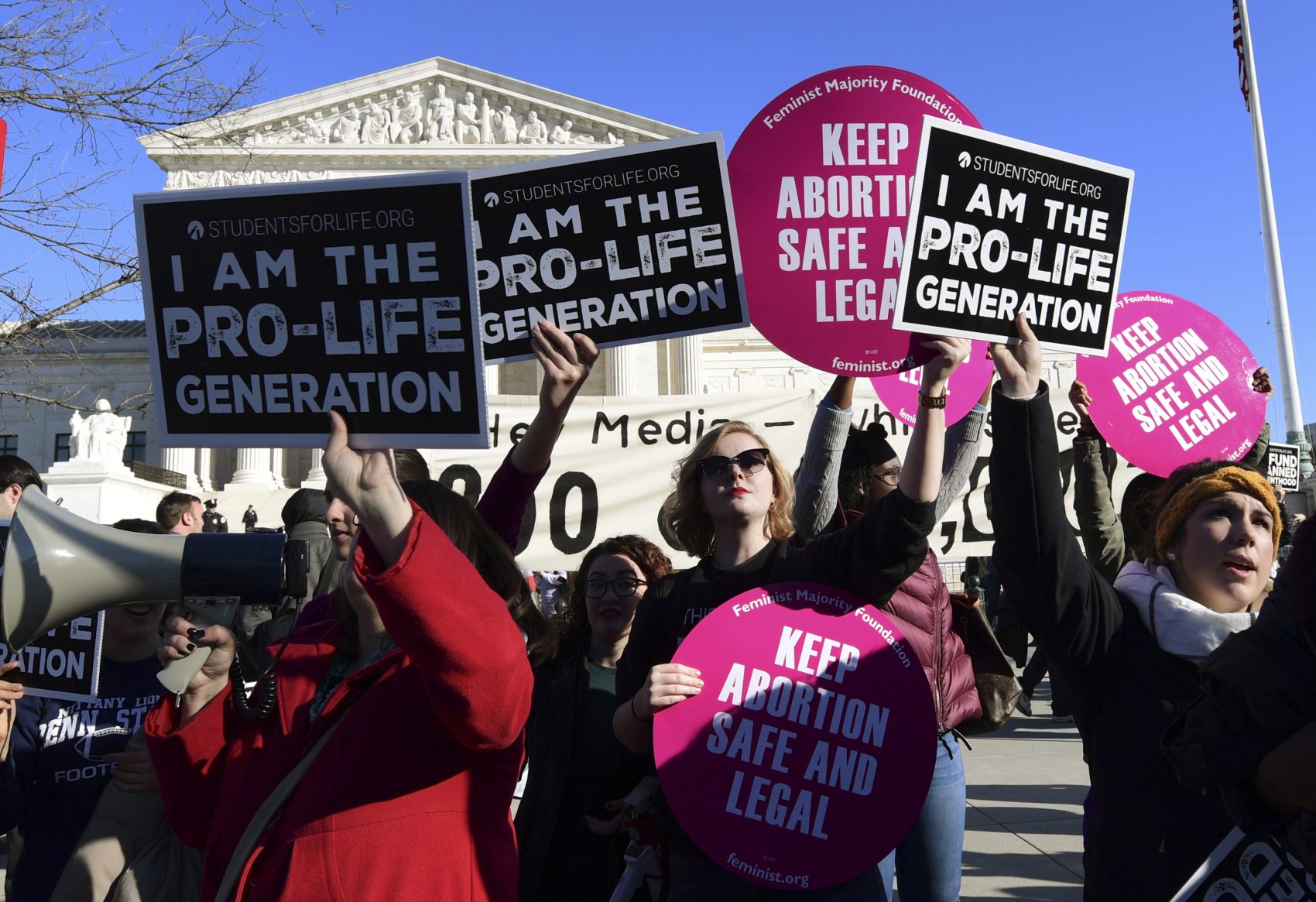 For the past 15 years, the migration to the state of Texas has been breathtaking. More people have moved to the lone star state than the total population of states like Iowa.

Included in the millions of new Texans are a large number of progressives who chose to re-locate with their employers fleeing the high taxes and regulations found in blue states. As a result, Texas is becoming less conservative, even leading Democrats into believing they can flip the crucial state in future elections.

Much to the consternation of the left, the conservatives serving in the highest levels of Texas government have been moving forward with strong legislation, with some of them becoming law.

In September 2021, Texas adopted the nation’s most drastic law restricting abortion after six weeks of pregnancy, even if it resulted from rape or incest.

The law allows private citizens to collect what critics call a $10,000 “bounty” if they successfully sue an abortion clinic or anyone who helps a patient get an abortion after six weeks.

In December, the Supreme Court decided to keep the law in place.

If the nation’s highest court decides that there is no constitutional right to abortion, it will allow Republican-controlled states to restrict or fully ban pregnancy termination.

According to an initial draft majority opinion written by Justice Samuel Alito in February, the Supreme Court has voted to strike down the landmark Roe v. Wade decision.  They could still change their votes before the decision is officially published sometime before the Justices take their summer break.

“Roe was egregiously wrong from the start,” Alito, a member of the court’s 6-3 conservative majority, writes in the 98-page opinion, marked “1st Draft.”

Texas could follow suit by outlawing all abortions in the state under its “trigger law” that would take effect if Roe is overruled.

If Roe v. Wade is overturned by the US Supreme Court, 26 states are likely to restrict abortion, impacting more than 40 million women of child-bearing age, according to a report.

The Guttmacher Institute, a New York-based pro-choice research organization, reported last year that 22 states already have anti-abortion laws that would kick in as soon as Roe v. Wade falls.

Nine states in this group have pre-Roe abortion restrictions still on the books; 13 states have a so-called “trigger ban” that is tied to Roe being overturned; and five states have laws passed after Roe restricting nearly all abortions.

Florida’s 15-week abortion restriction will go into effect in July. The law makes no exceptions for cases of rape or incest, only to save the life of the mother.

Republicans  in Georgia are reportedly considering having Gov. Brian Kemp call a special session of the Georgia General Assembly to exact restrictions that would go beyond the state’s “heartbeat bill.”

The law, which was signed by Kemp in 2019, is currently on hold, after being struck down by a federal court in 2020.

If Roe is defeated, Georgia’s six-week ban would go into effect and could be a precursor for even stricter anti-abortion measures, up to a complete ban on the procedure in the state.

“Georgia is a state that values life at all stages,” Kemp’s spokesperson stated, according to 11Alive. “Governor Kemp led the fight to pass the strongest pro-life bill in the country and championed the law throughout a lengthy legal process. We look forward to the Court issuing its final ruling, however, this unprecedented breach of U.S Supreme Court protocol is deeply concerning.”

The fallout from the expected abortion legislative activity, leading up to the 2022 mid-term elections, could affect close local, state, and federal elections.