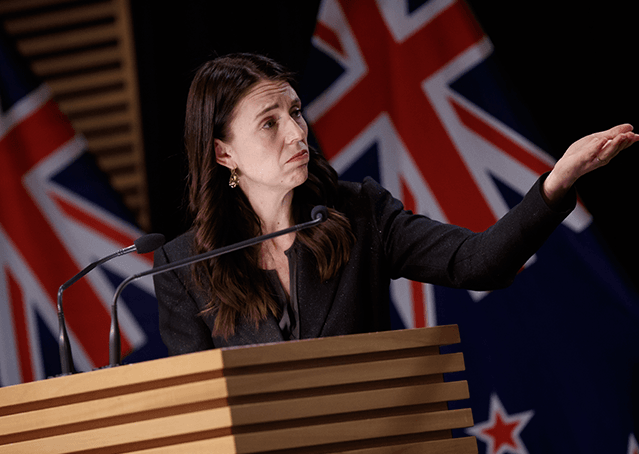 In the midst of the intentionally manifested chaos, is the rapid growth and boldness of the government’s intrusion into their citizens’ lives and request for help from a compliant citizenry.

Just today I heard a commercial on IHeart radio for the FBI. In it, they gave the ever-increasing list of groups who are now “protected” under the “hate speech” laws and asked us, the listeners, to report anyone we believe has mistreated anyone in these groups.  Yes, the FBI is running commercials asking Americans to report their neighbors, co-workers, family, etc. to them initiating a federal investigation.

This reminds me of many dystopian books and movies warning the world of what might be coming and of course of fascist dictators who also used those loyal to the state’s wishes to turn on their nation’s citizens for them.

Hilter relied on two criminal organizations to realize his diabolical goals. Brownshirts of the S.A. Stormtroopers helped him attain power via strong-arm street politics. Then the Blackshirts of the highly-feared S.S.

Without the protections of a Constitution like the U.S., nations with progressive leaders like England, Australia, and New Zealand, to name a few, have gone nuts.

During an interview with the NZ Herald on Friday, a reporter asked Ardern if her goal is to create two classes of citizens with New Zealand’s “traffic light” system, which Ardern unveiled Friday morning.

“So you’ve basically said, you probably don’t see it like this, but two different classes of people — if you’re vaccinated or unvaccinated. You have all these rights if you are vaccinated —” NZ Herald‘s deputy political editor Derek Cheng asked Ardern.

“That is what it is, yep,” Ardern replied.

When the New Zealand Prime Minister Jacinda Ardern was asked by a reporter if she was creating two classes of people, the vaccinated and the unvaccinated, Ardern confirmed stating, "That is what it is, yep". pic.twitter.com/mY6cQBCFzX

Under New Zealand’s new “traffic light” system, the government said it will end lockdowns when 90 percent of the eligible population is vaccinated against the Chinese coronavirus. Vaccine certificates are expected to be widely used under the new system as well.

“With vaccine certificates at red, orange, and green business will be able to continue to open and operate,” Ardern said, according to Newshub.

The Prime Minister made it clear on Friday those who aren’t vaccinated will miss out.

“If you are not vaccinated there will be everyday things you will miss out on,” Ardern added.

For the vaccinated though, Ardern says you will be able to enjoy life while being protected from COVID-19.

Under green level, these restrictions will be

Under orange level, these restrictions will be

With the intrusions into our lives in the U.S. increasing, I feel like those of us who love America are the final country on Risk board fighting the other players who decided to join forces in order to ake down the last remaining patriots who love liberty.

The dark side is they have already deiced how they would distribute the global assets after removing the last barrier in their march towards globalization.

Please check my website for my podcasts and much more.