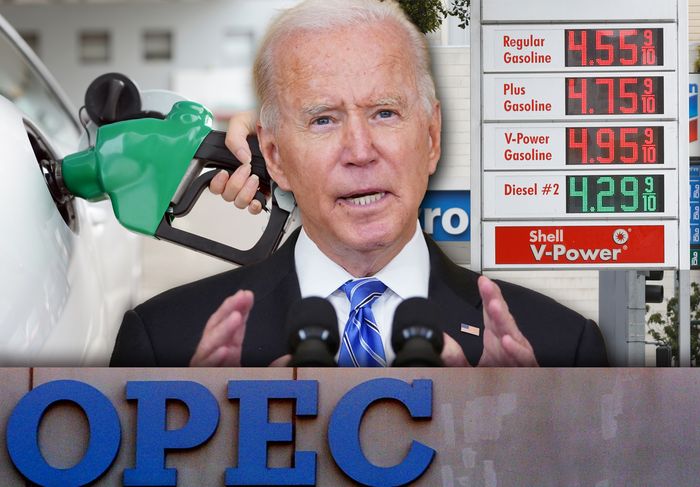 During former President Trump’s years in office, the consistently lowering fuel costs and eventually our nation reaching energy independence from the world put a lot of money in the pockets of Americans universally.

Unfortunately, as promised during the campaign, the Biden administration did a 180 for our nation targeting the energy industry instead, starting day one in office.

One of Biden’s worst decisions was to shut down the production of the Keystone XL and other pipelines.

In addition, he has prohibited drilling for oil on public lands. 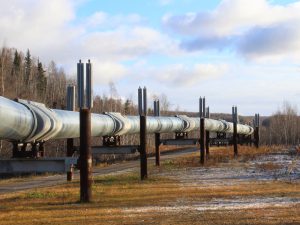 With the demand exceeding the supply, the price of gasoline has skyrocketed leading to many variables in the creation and development of products and services to increase in costs.

The end result is the extra costs were passed on to consumers, thus a spike in inflation is well underway.

Instead of reversing course, the president fueled by the pressures coming from the far left Green New Deal house representatives, further tightened up regulations reaching out to the Middle East for supply.

On August 11th, President Joe Biden reached out to OPEC for oil as his policies had taken the U.S. from the largest producer of energy in the world, energy independent, to not producing enough making us beholden to nations who don’t necessarily like us.

The White House is calling on OPEC and its oil-producing allies to boost production in an effort to combat climbing gasoline prices, amid concerns that rising inflation could derail the economic recovery from Covid.

The White House said the group’s July agreement to boost production by 400,000 barrels per day on a monthly basis beginning in August and stretching into 2022 is “simply not enough” during a “critical moment in the global recovery.”

Fast forward to October 2021 and the supply/demand imbalance continues to increase causing instability in the markets as they try to predict how high raw crude oil costs will rise.

KFOR out of Oklahoma reports:

Stocks fell sharply in afternoon trading Monday as Wall Street comes off its worst week since winter. The price of oil hit a seven-year high as OPEC and allied oil producers stuck with a plan to cautiously raise production even as global demand for crude oil increases…

…U.S. crude oil prices rose 2.7% and topped $77 per barrel for the first time since 2014. OPEC and allied oil-producing countries on Monday decided to stay with their cautious approach to restoring oil production slashed during the pandemic, agreeing to add 400,000 barrels per day in November.

Americans can thank Joe Biden for the hundreds of extra dollars leaving their pockets, and into the gas tanks.

In the end, the poor and struggling middle class will feel this form of tax increase the most, while working their way out of post-pandemic economic blues.