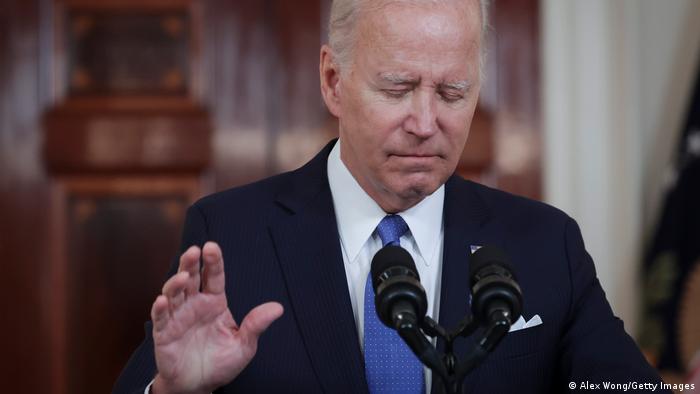 During the 2008 election cycle, Barack Hussein Obama’s personal and professional past was sealed and off-limits to most of the media.

Even though he was unknown, and his policy speeches lacked policy specifics, Obama was elected our nation’s 44th Chief Executive Officer.

Obama’s approval numbers declined over his 8 years in office but he managed to use executive orders and regulations to force through some of his extreme agenda items, including DACA.

President Joe Biden entered the Oval Office under a cloud with millions of voters believing that he only won because of election fraud.

Biden has governed much further to the left than even Obama, and using the same maneuvers as his former boss, has been able to advance several green new deal policies and a few bills, all without a majority of America supporting him.

The reason Biden is so unpopular is his policies have driven the nation into a recession causing frustration on both sides of the aisle.

Only 35 percent of Democrats and Democrat-leaning independents favor Biden for the upcoming 2024 nomination, an ABC/Washington Post poll found over the weekend.

A majority of 56 percent of Democrats and Democrat-leaning independents prefer the Democrat Party drop Biden from atop the 2024 presidential ticket and select someone else. 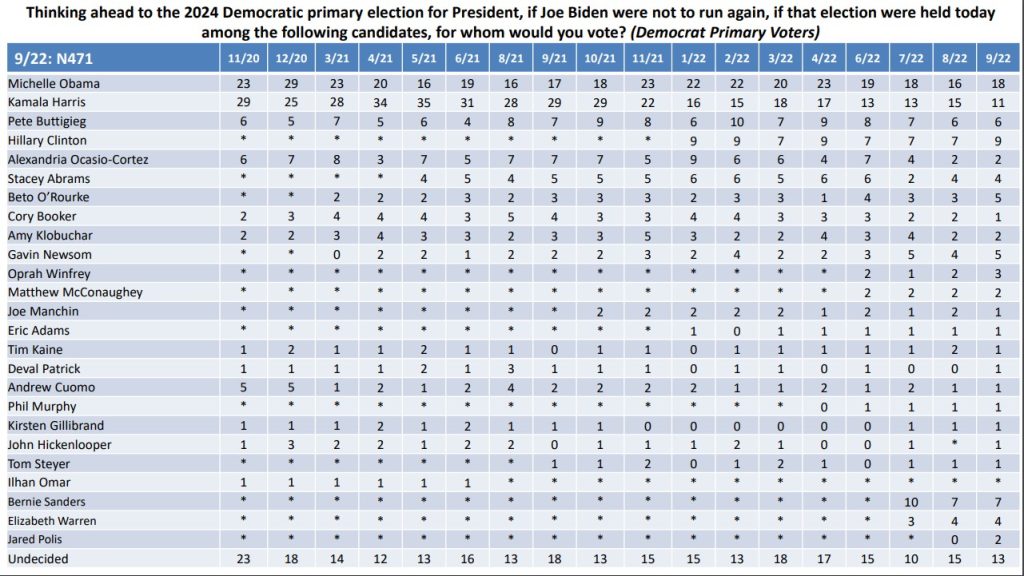 Biden’s approval rating dropped with only 39 percent approving and 53 percent disapproving, a very low number for a president looking to run for reelection.

Speaking on CBS News’s 60 Minutes last week, Biden said it is his “intention” to run again in 2024 but noted, “It’s just an intention.”

“But is it a firm decision that I run again? That remains to be seen,” Biden added.

The opposition to Biden within his own party comes as Biden’s soaring inflation is impacting food and housing costs.

According to a McLaughlin & Associates poll, 67 percent of likely general election voters believe it is Biden’s fault that the United States is on the wrong track. Thirty-six percent do not blame Biden. Seven percent remain unsure.

Economic issues remain the number one issue for voters in the 2022 midterms. Forty-five percent say economic recovery is their top priority.

Just 28 percent say social issues are most important to them.