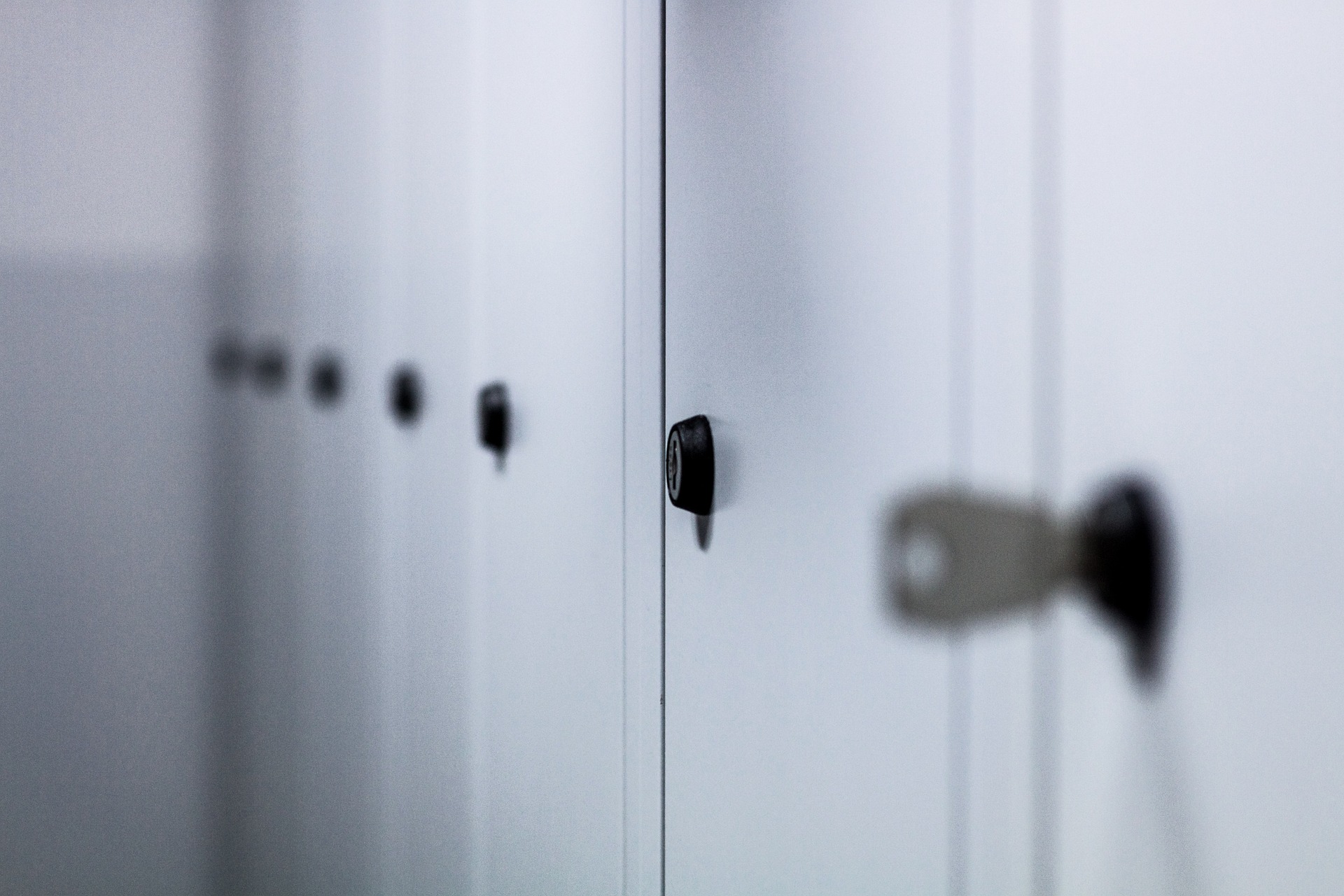 A teenager tearfully testified last week that the staff of a San Diego area YMCA shamed her as a bigot for being upset by seeing the penis of a man who identified as a woman and was allowed to shower with girls in the facility’s women’s locker room.

Rebecca Philips, 17, said she was shocked and frightened when a naked man walked through the women’s locker room at the Santee YMCA in the near northwestern San Diego suburb, the New York Post reported.

“As I was showering after my workout I saw a naked male in the women’s locker room,” Phillips said during a recent Santee City Council meeting. “I immediately went back into the shower, terrified, and hid behind their flimsy excuse for a curtain until he was gone.”

17-year-old Rebecca Phillips emotionally tells Santee City Council a naked man was using the women's locker room at the YMCA, while she was showering.

Management told her she was safe and not to worry about it.

Phillips said that the YMCA needs to change its policy of tolerating “transgender women” to enter in the women’s locker room because small children use the facilities, including her own five-year-old sister.

“This is the YMCA, where hundreds of children spend their summer afternoons in childcare camps,” Philips said. “This is the YMCA where my little sister took gymnastics lessons. The locker room was supposed to be her safe haven to gossip with her friends, and shower and change.”

“A grown male can shower alongside a teenage girl at your YMCA, here in Santee,” Phillips exclaimed.

But Phillips also said that when she presented her concerns to the YMCA staffers, they embarrassed and shamed her as a bigot for rivaling the transgender policy.

“I was made to feel as if I had done something wrong. The indecent exposure of a male to a female minor was an inconvenience to them,” she explained.

The controversy is also a state-wide problem since California passed a law maintaining that anyone can use any bathroom or locker room they want if they “identify” as another gender.

In a statement, the YMCA maintained that it is supporting all the laws and the guidance of “experts.”